Raking in nearly $1 million this year, Sugar Land is cleaning up traffic with its red light cameras 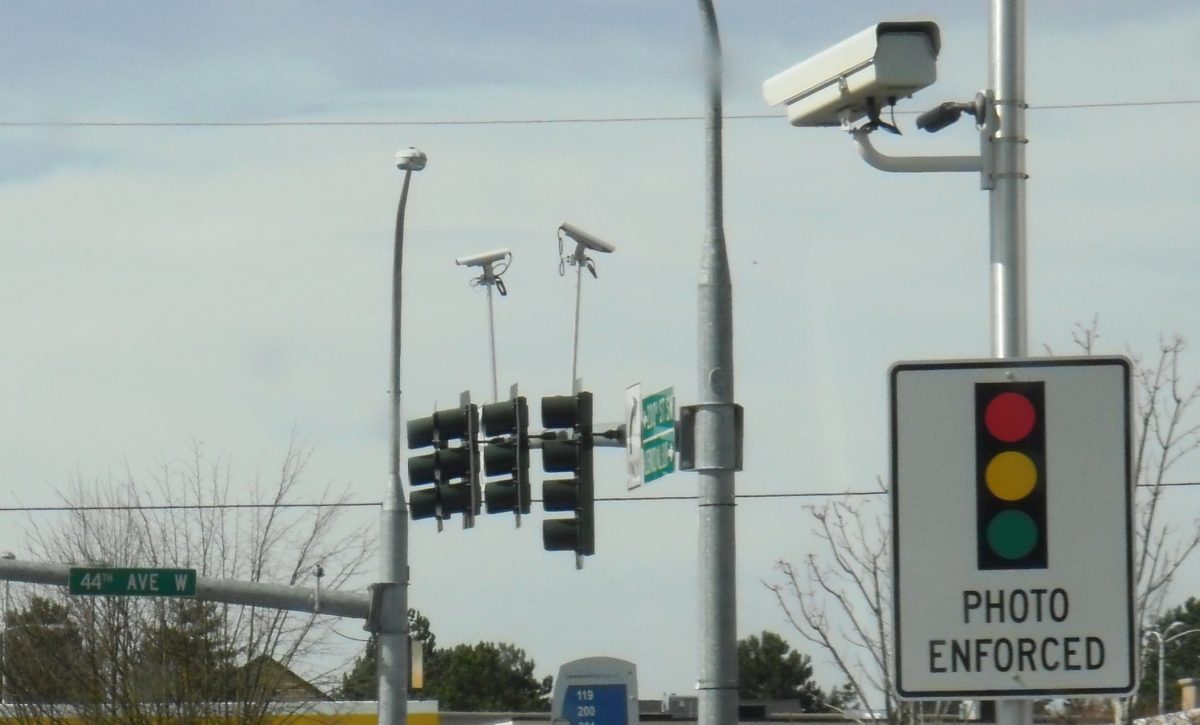 Voted out in Houston?  Also, yes.

But one thing is for sure: Red-light cameras are netting a boatload of money for the city of Sugar Land.

Southwest of downtown Houston, the city is on track to make almost $1 million for the fiscal year 2017.

While Sugar Land must still split the funds with the state, its share goes to future traffic safety programs.

RELATED: SUGAR LAND EXPRESS: During a routine traffic stop, cops recovered a family?s hard-earned savings for a trip to the most magical place on earth

Despite Houston’s opposition, city manager Allen Bogard defended the lights, saying they contribute to a budget “meet(ing) the needs of our residents and visitors–today and in the future.”

Sugar Land touts itself as a safe city, and, even if drivers don’t like them, city officials believe the red-light tickets are helping achieve this distinction.