Ranked 1st in the state and 12th in the nation, Houston, we may have an HIV problem 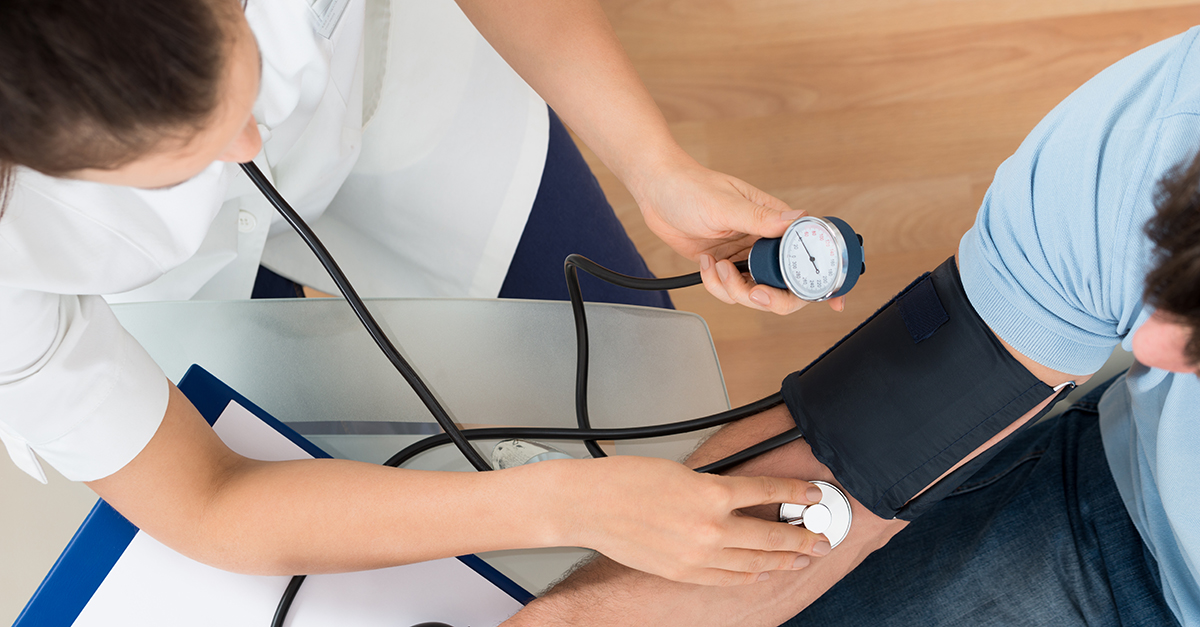 The city also ranks 12th in the nation.

While some may argue the virus lost some its stigmas once held during the 80s and 90s, when life expectancy with the disease ran short, health experts say complacency may be putting people at risk for exposure.

Every year, approximately 1,200 people in the Bayou City are diagnosed with the virus.

One out of every 200 residents in Harris County is reportedly currently living with HIV or AIDS, and those numbers are said to grow every day.

Although doctors say it’s no longer the death sentence of years past, they warn HIV is still a threat to public health; once it invades a person’s body, the virus hijacks a person’s own cells, rewriting the DNA so the cells help replicate the virus.

Studies show it then attacks a person’s immune system, making them vulnerable to infection; when the person comes in contact with any germs or viruses, they are unable to fight off the illness.

Based on demographic studies of the disease, HIV disproportionately affects minorities and men.

In Houston, 20 percent of those diagnosed with HIV are white, 26 percent are Hispanic and 49 percent are African American.

Although some may still associate HIV with homosexual men, up to 46 percent of cases are reportedly from heterosexual encounters.

Despite the frightening health implications of contracting the infection, you can protect yourself against HIV:

According to health experts, by practicing safe sex, using lubricated condoms and possibly taking a daily preventative medication known as PReP, you can limit your risk for contracting the disease through sexual activity.

Doctors further urge everyone to avoid sharing needles and syringes, and, while you may associate the behavior with drugs, people who use hormones, steroids or diabetes supplies are also reportedly at risk if they share their needles.

Only you have the power to protect yourself, Houston. Get tested, get protection and get treatment.