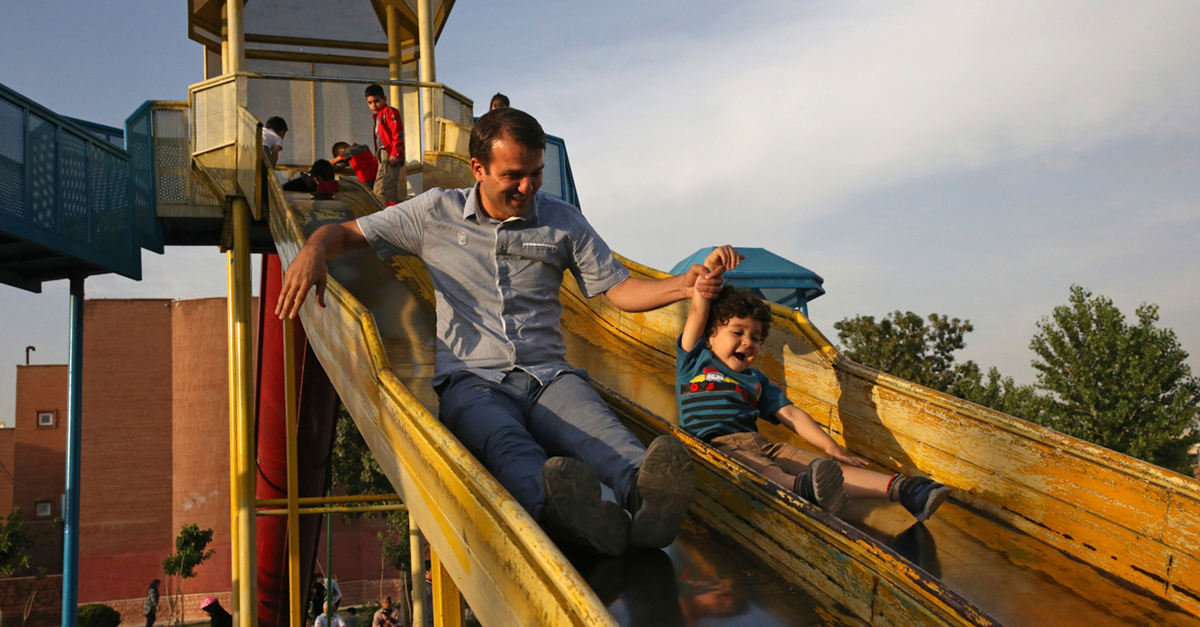 Police in Huntsville, TX are investigating a disturbing find that may make parents rethink their next trip to the park.

A total of four razors blades were found melted into the slides at Emancipation Park and Boettcher Mills Road Park.

Police believe that the blades were inserted into the slides using a lighter.

While city workers immediately removed the blades, the incident is still causing concern.

Park visitor Roosevelt Dancey told KHOU, “This should be a safe haven for children. They should be able to be playing, be normal children.”

RELATED: Texas City official arrested after striking and killing a father and son in a suspected DUI

In a bid to catch the criminals in the act, officers are installing cameras to monitor the parks. If the perpetrators try a repeat offense, police will have evidence to help find them.

In the meantime, police are asking for the public’s help. If you have any information that could shed light on this case, contact the Huntsville Police Department at 936-291-5480.