Report: FEMA’s “ineffectiveness” started well before Hurricane Katrina, but Harvey may be a turning point 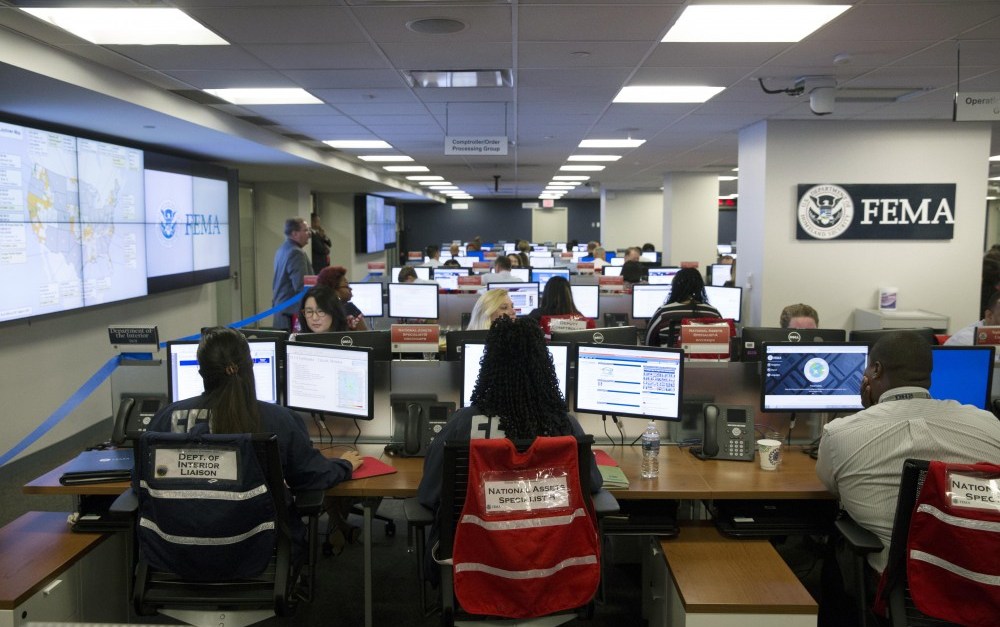 A report on the history of the U.S. Federal Emergency Management Agency (FEMA) claims the office’s perceived notoriety in its lack of effectiveness of helping people stuck in natural disasters is hardly breaking news.

As thousands of victims of Hurricane Harvey struggle to navigate the bureaucracy of the relief agency designated to help those in need after a disaster, the article suggests a look into the founding ideas of the organization may shed some light on why the agency faces complaints from survivors at almost every turn:

First launched as the Federal Civil Defense Administration by President Harry Truman in 1950, a newspaper writer at the time summed up the agency’s power to act:

“The Federal Civil Defense Administration has had no authority to do anything specific, or to make anyone else do it.”

RELATED: How to get FEMA funds ASAP — if you’re eligible

Fast forward to 1979, when, in response to calls for coordinated federal efforts to help citizens in the aftermath of natural disasters, President Jimmy Carter updated the system and created FEMA.

While politicos and displaced persons agreed there was a need for change in operations, the primary mission of FEMA at the time revolved less around helping citizens through natural disasters, and more around helping the Washington elite escape the aftermath of a nuclear war.

The agency oversaw the construction of massive bunkers built to protect government officials during and after a nuclear strike on D.C.

After the Cold War, however, the agency became a dumping ground for low-level political appointees.

Wired.com’s investigation concluded FEMA faced its first real test as the agency we know today in 1992, when Hurricane Andrew struck the Florida coast:

The Category 5 storm left much of the southern half of the state devastated, with thousands of Floridians left without food, water or shelter.

The website goes on to describe the agency’s darkest hour, which they say came during August 2005, as Hurricane Katrina devastated New Orleans.

Documents show the agency was preparing a plan to deal with such a scenario, which they labeled “Hurricane Pam,” but then-President George W. Bush ordered budget cuts before the plan could be completed.

Despite the colorful past, Houstonians displaced by Harvey are reportedly generally satisfied with FEMA’s response, with many of them already being put up in hotels and the agency ‘rushing recovery money‘ to the affected areas.

That said, with FEMA once again the target for budget cuts under the current Administration, it remains to be seen how much “emergency management” the Federal Emergency Management Agency will be able to accomplish for the victims of Hurricanes Harvey and other storms in the future.