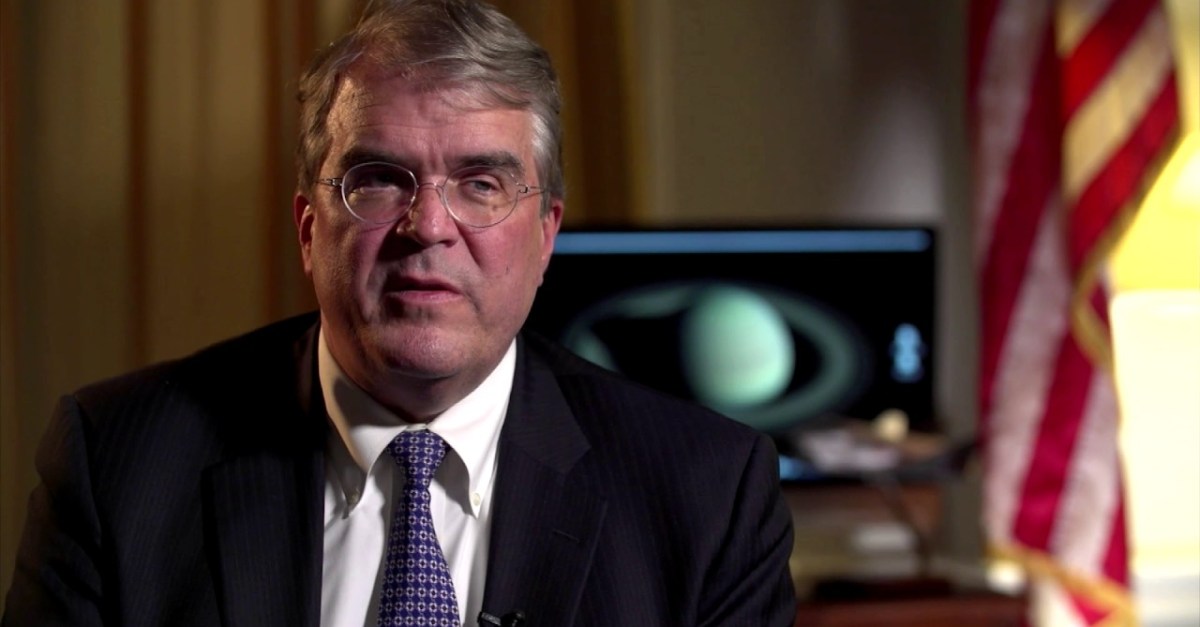 State Rep. John Culberson of Texas’ Seventh District has been in the statehouse for 17 years, but the upcoming election could spell trouble for him and other Republican candidates who once considered their seats safe.

Congressman @CongCulberson is running for a tenth term representing Texas 7th Congressional District. Changing demographics, the #MeToo movement, and #HurricaneHarvey may give the Democrats their best chance in decades to capture the West Houston seat. https://t.co/iFcxSdNS5E pic.twitter.com/XDA44LUOZ0

According to the Cook Political Report’s analysis of the 2018 House race ratings, District 7 is now a “toss-up,” meaning it could skew Republican, as it has for the past 50 years, or go Democrat.

A recent Gallup poll also lists the entire state of Texas as a toss-up.

One reason the balance of political power may be shifting is a change in demographics. According to Houston Public Media, urban districts like District 7 have attracted new residents in recent years who values differ from the previous tenants.

“The movers into those districts are coming from other major cities in the U.S. that are more traditionally left-leaning cities like New York, Chicago, L.A., D.C., Boston, and they’re coming down for good job opportunities, but they’re not coming as card-carrying Republicans,” said Tony Essalih of Cornerstone Government Affairs in an interview.

Culberson still won the votes needed to keep his seat in 2016, but the district also predominantly voted for Hillary Clinton over Donald Trump in the presidential election, according to Houston Public Media.

“Historically, if you look at midterm elections for the party in power, the president’s party usually loses 30-plus seats in the House,” Essalih said.

Nancy Sims, a political analyst at Pierpont Communications and lecturer at the University of Houston, told Houston Public Media that with Clinton’s defeat and the #MeToo movement, woman who are “angry” in Culberson’s district are galvanizing not only to vote in 2018, but to also run for office.

An additional factor that could make Culberson’s seat shaky is Hurricane Harvey, according to Houston Public Media.

His district encompasses the Addicks and Barker reservoirs, and Culberson has reportedly been working to get money from the House Appropriations Committee, where he sits as a subcommittee chairman, for disaster aid money his constituents don’t believe is coming fast enough.

Rice Professor of Political Science Rob Stein says most of those who voted against him in the last election lived in areas with heavy flooding.

However, there are those who believe Culberson’s response to Harvey was noteworthy. In fact, the Houston Chronicle editorial board endorsed him for the House in 2018, specifically crediting his work post-Harvey.

In endorsing @johnculberson for #TX07, the Houston Chronicle says "We don't want to imagine what would have happened after Hurricane Harvey without U.S. Rep. John Culberson in Congress." https://t.co/yw8ESOzq5X

While Culberson may escape the political turbulence of the historic flooding, gun violence and gun control will be will certainly be hot-button issues that need addressing.

With the string of mass shootings this year alone, and the attitudes toward gun control of those shifting demographics in his district, Culberson could face trouble after an endorsement from the National Rifle Association.

I’ve always supported the right to bear arms, and as a strong defender of the Second Amendment, was proud to vote for the Concealed Carry Reciprocity Act last year. I’m honored to receive this endorsement from the @NRA. pic.twitter.com/q5E8yRIifS