Close to 200 people were ordered to vacate the apartment complex at 2100 Memorial Drive by Saturday so the city can assess the damage done by Hurricane Harvey.

The public housing complex is mostly home to low-income, disabled, and elderly Houston residents, who received the order Monday.

The complex has flooded more than once, including during Harvey, according to the Houston Chronicle. The multiple floods have officials concerned about damage to electrical systems and potential hazardous mold spreading throughout the building.

2100 Memorial will need extensive repair before it is safe to inhabit again, and to make sure it qualifies for flood insurance. Flood insurance is required because the building sits in the 100-year floodplain.

Gunsolley said the people living at 2100 Memorial will be moved to other housing in Houston, but couldn’t tell how long they would be there. Currently, his agency doesn’t have the money to repair the property, or elevate it, if required.

Mayor Sylvester Turner said city officials would do their best to reopen the complex after repairs, but some people living there are skeptical the property will just be redeveloped.

“I’d like the city to ensure that this does not become a convenient excuse to convert [the complex] to a different use and monetize that land appreciation,” Ryan Boehner, who lives close to the complex, told the Chronicle.

Gunsolley has said the Housing Authority does not plan to sell the land, and there are no plans to build anything on it other than housing.

“We love this building,” 2100 Memorial resident Gene Walker, 58, said in an interview. “There is no other building like this for low-income people.” 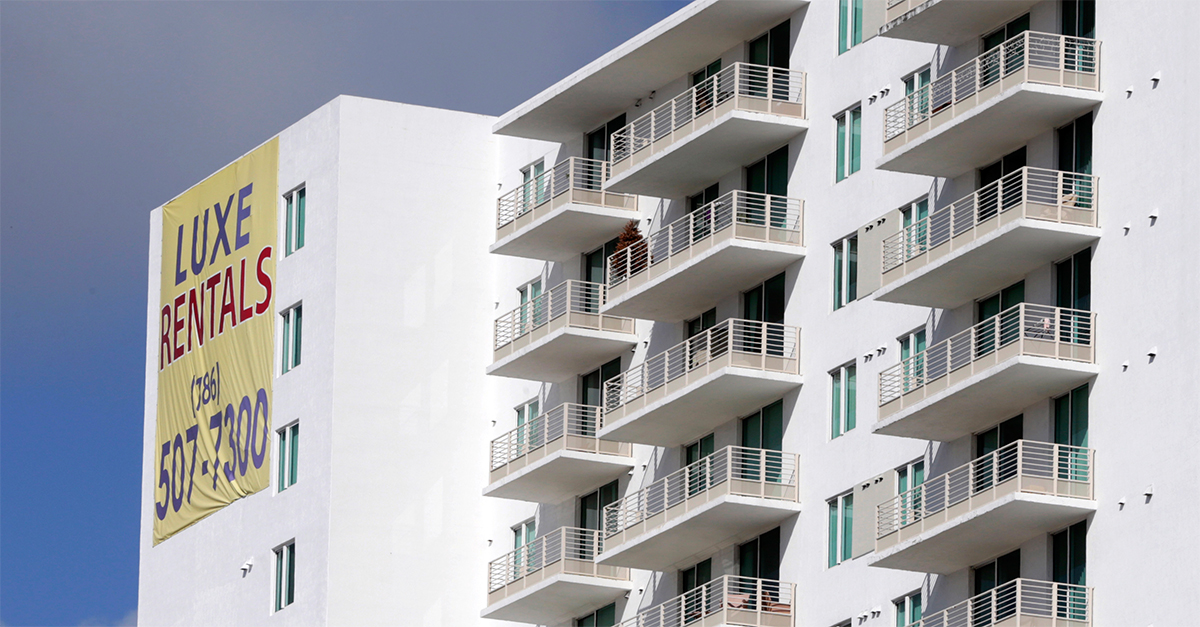