Same-sex marriage is the law of the land, but it still hasn’t reached Waco courthouses 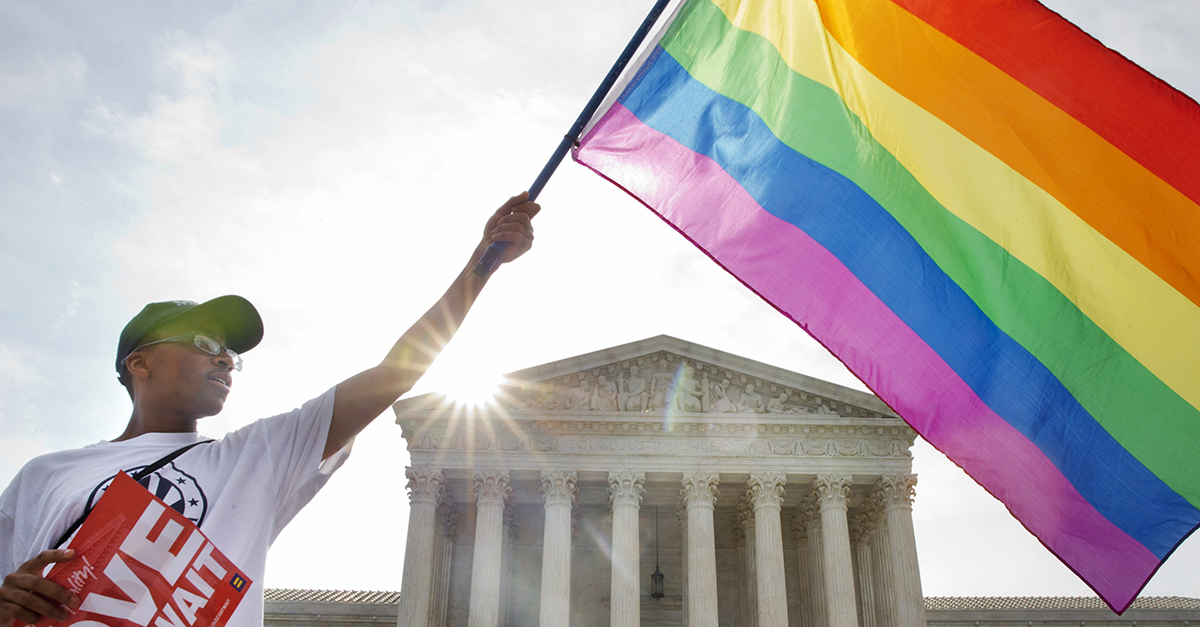 On July 26, 2015, the Supreme Court ruled in Obergefell v. Hodges that same-sex couples have a constitutional right to marry.

Two years later, that right has still not extended to Waco, Texas, courthouses.

Civil unions at the courthouse are a choice for many couples, but same-sex couples don’t have that option.

After the high court ruling, Waco’s justices of the peace joined with other dissenters across the county in declining to perform civil unions at all. Since denying same-sex couples could put them at odds with the nation’s highest court, they opted to deny all marriages.

Last September, Precinct 1 Place 1 Justice of the Peace Dianne Hensley resumed performing the ceremony — but only for heterosexual couples. Since reversing her decision, she has performed about 70 marriage ceremonies.

She explained her decision, saying, “My conscience was bothering me because so many people were calling and wanting a wedding.”

Hensley believes that she should be exempt from the law because she identifies as a Christian. To avoid performing the ceremonies, she has her staff lie to same-sex couples, telling them she is out of the office. Her staff then directs them to local ministers or nearby justices of the peace who will perform the ceremony.

RELATED: A look back at the history of Houston’s LGBT Pride Weekend

While Hensley believes that she should be “accommodated” for her beliefs, one Waco attorney is ready to take her to court if he can find a plaintiff who is willing to challenge her.

David Schleicher, who is a former Democratic party chairman, explained his offer of free legal representation by saying, “I think marriage is a fundamental right.”