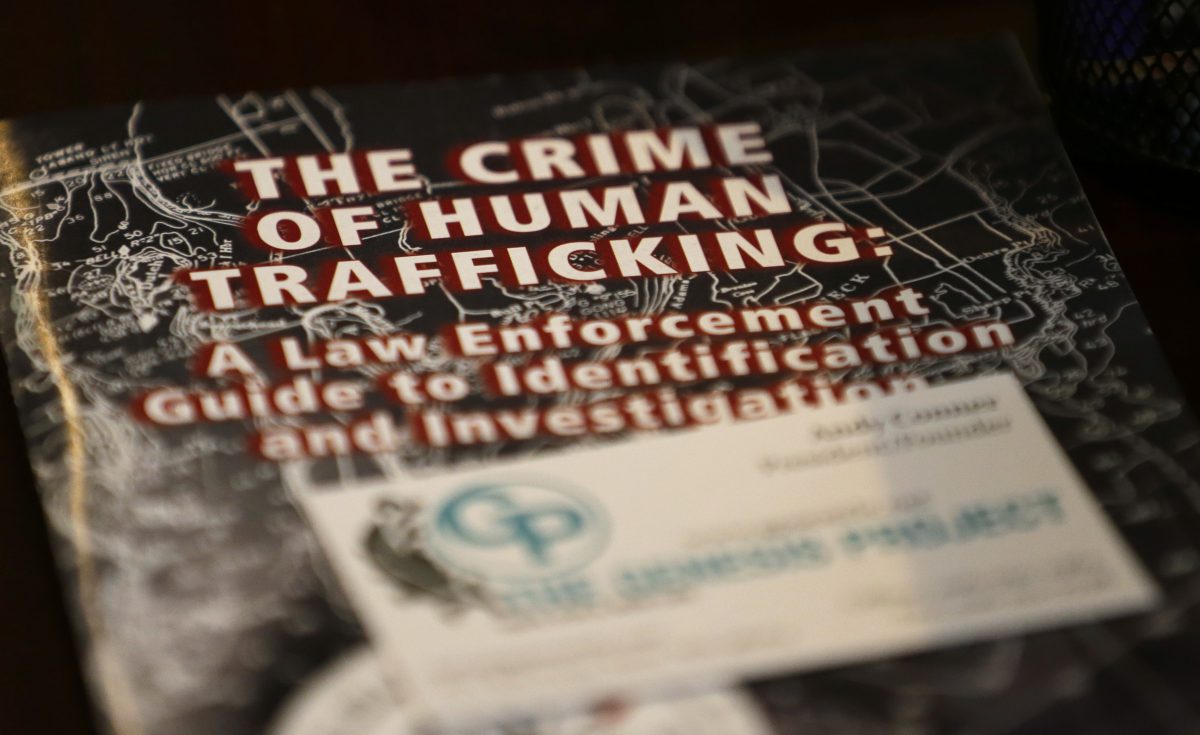 According to court records, a second victim of an alleged human trafficking scheme filed a lawsuit against several Houston businesses this week.

The victim, identified only as “Jane Doe #2,” alleges the named defendants knew about prostitution and other human trafficking activities occurring around their businesses, but refused to offer aid or report the activities to authorities.

Her suit specifically sites complaints for numerous defendants, including the Wyndham Hotels chain, alleging the Houston hotels to be a hotbed of prostitution, with many of the victims working under pimps who brought them into the country illegally.

Documents filed resemble ones similar to those filed in another suit last month on behalf of a separate victim, identified as “Jane Doe #1.”

Both suits claim Houston businesses ignored signs of human trafficking while earning revenue from the situations.

During an interview, Annie McAdams, the attorney representing Jane Doe #2, told a local TV station her suit differs from the first case in how it targets different defendants.

The only common defendant between the two cases is the classified ad site Backpage.com. McAdams further described her client as a legal adult at the time of her involvement, while the plaintiff in the Jane Doe #1 suit became victimized as a minor.

McAdams pointed out the Wyndham hotels in Houston are becoming a such a popular spot for prostitution, the locations developed an online reputation:

“How can you deny knowledge that this is going on when your online reviews repeatedly cite on-going, prostitution hotbed,” McAdams said additionally.

She also expressed her hope for these cases to prove a point, especially urging business owners cooperating with human traffickers to no longer turn a blind eye to a tragic situation:

“Houston, Texas will really have one of the first and largest shots at really, truly trying to disrupt the status quo when it comes to human trafficking,” McAdams said. “And we want to send this message, not just nationwide, but internationally, because it is an international crisis.”