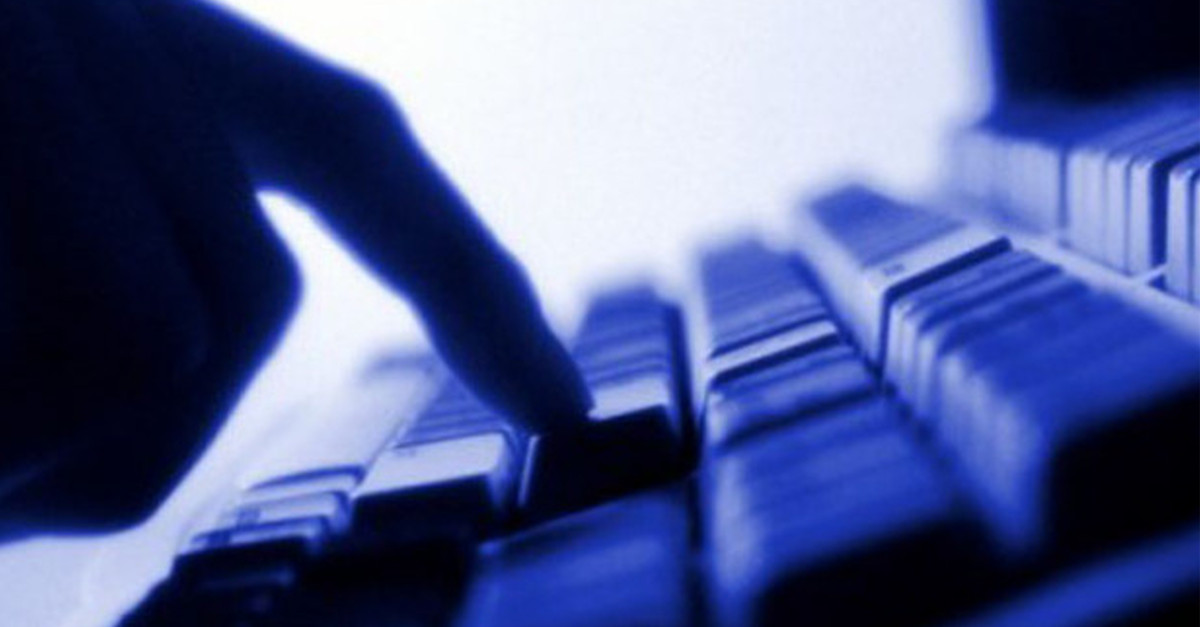 The day has finally come: the embattled issue of net neutrality, which some thought was settled for good after the 2015 Title II ruling, was decided on in a 3-2 vote by the Federal Communications Commission to repeal the regulations.

RELATED: The net neutrality debate is anything but for Texas lawmakers.

The FCC vote began at 10:30 a.m. Thursday on whether to roll back Obama-era legislation classifying internet service providers (ISPs) as common carriers, mandating their regulation under Title II law.

Under the Obama-era arrangement, it was illegal for ISPs to selectively throttle internet speeds. Access to the internet has to be the same for everyone, which is what made law attractive to many, according to John Oliver:

You can choose to make every road open to everyone equally. Or you can introduce toll booths for more direct routes. Unfortunately, you can’t create those fast direct routes without creating slow routes too. And some worry that slower roads will soon have speed bumps built in to make the premium ones more attractive.

In a speech before the vote, Republican FCC Commission Chairman Ajit Pai stated, “We are helping consumers and promoting competition. Broadband providers will have more incentive to build networks, especially to underserved areas.”

With the vote, the FCC lifts the regulations prohibiting broadband companies from blocking websites or charging for higher-quality service or certain content. Also gone is the federal government’s regulating of high-speed internet delivery as if it were a common utility.

Those who use the internet to run a business or do their job fear the roll back will incentivize internet providers to operate like cable companies, bundling the internet into packages separated by price and lifting the fastest connection speeds out of the hands of those who can’t pay for it.

Pai maintains the new rules will ultimately help consumers because broadband providers like AT&T and Comcast could compete to offer people a wider variety of service options.

According to a study by the University of Maryland’s Program for Public Consultation (PPC), roughly 86 percent of Americans opposed rollback spearheaded by Pai.

Only about one in five Republican lawmakers said they were in favor of the FCC’s proposal, according to the Post. Respondents to the poll were briefed on what net neutrality is, and both sides of the argument, prior to answering the questions in the poll.

“We think that’s critical to getting a meaningful response,” said PPC Director Steven Kull in an interview with the Post. “I think it’s fine to do a poll that just says, ‘There’s this thing called net neutrality; what do you think?’ That tells you something — it tells you the politics of it. But our orientation is, how do you bring the public to the table in a way that gives them a real meaningful input?”

The FCC discredited the study, labeling it as biased and claiming it omitted important information in a statement it released on Tuesday.

According to Vice, 101 Republican members of Congress agreed with the FCC, and sent a letter in support Wednesday of repealing Title II to Pai. An excerpt from the letter reads:

We write today in support of the Federal Communications Commission’s (FCC’s) plan to restore Internet freedom by reversing the prior Commission’s decision to regulate broadband Internet service under Title II of the Communications Act, a statutory scheme created for the monopoly telephone carriers of a bygone era. This proposal is a major step forward in the effort to clear the way for the substantial investment necessary to advance our Internet architecture for the next generation and close the digital divide.

Proponents of repealing Title II claim it won’t turn the internet into a “dystopia,” but rather encourage competition, and remain open to everyone. The Federal Trade Commission (FTC) would be responsible for policing ISPs and making sure they didn’t unjustly slow down internet speeds.

TechFreedom, a non-profit technology think tank, shares this 1-minute perspective on net neutrality and how, in their perspective, Title II reaches well beyond the principle of internet freedom.

Critics of Title II repeal claim there won’t be enough of an incentive in place for ISPs to act responsibly, and would basically be policing themselves. They are skeptical of the optimism that ISPs would follow the rules and act in good faith. To them, strict regulations are necessary to keep them in line.

Critics also point out many lawmakers who supported Pai’s decision only did so because they’ve taken money from telecomm companies. Vice published a list of every politician it could verify signed the letter in support of Title II repeal, and how much money they made from telecomm lobbies.

A few of the ones from Texas include:

Over 23 million comments were submitted under the public comments section on the FCC’s website.

RELATED: Ahead of anticipated FCC action, some Houstonians are ready to march for net neutrality