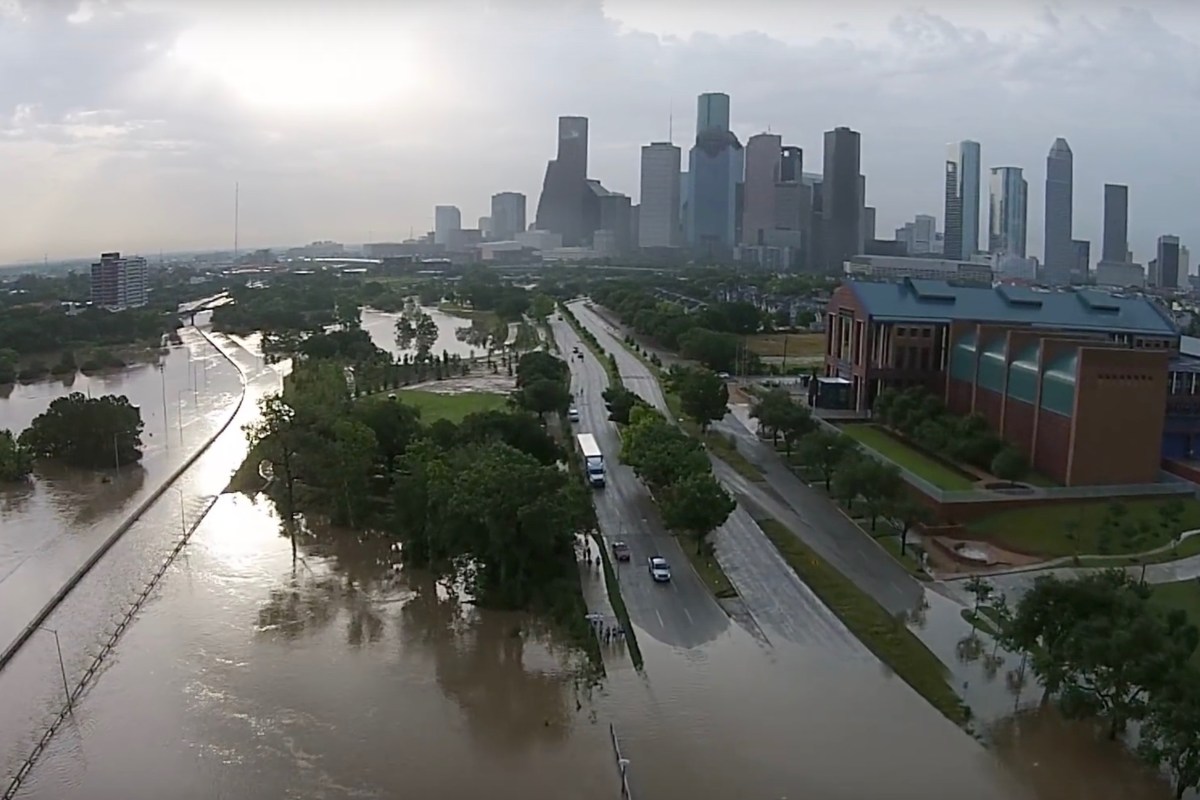 As you can see, Houstonians know a thing or two about flooding.

And the water damage isn’t even the worst part.

According to insurance industry reports, thousands of Houston and Galveston homeowners will soon pay more for their federal flood insurance because of Congressional adjustments to the National Flood Insurance Program.

The FEMA-funded program provides coverage to over 300,000 homes across the area, but high volume payouts and ineffective government support have left it in a significant amount of debt that seems to have the program headed toward privatization.

RELATED: Severe flooding hit the Houston area and just wait until you see what washed up in someone’s yard

Bureaucratic issues aside, some Houston officials believe there is a better way to handle the flooding problem than waiting for a disaster to strike and then for help from insurance that is usually not realistic enough of a payout to cover damages anyway:

Last month, the Harris County Precinct Commissioners voted to recommend a study on possible ways to prevent future flooding by redirecting storm water through a series of pumps and underground aquifers.

After approving up to $175,000 as an initial investment for the project, the Commissioners Court also voted to move forward with land acquisitions for a Cypress Creek Greenway project dedicated for recreation and flood relief.

As commissioner of the Cypress-area where the greenway is located, former Judge Jack Cagle of Precinct 4 had a lot to say on the proposal to begin the study:

“The idea is that when you have a big flood, you pump it underground, and [water is available] later when you need it.”

Technologically-advanced countries like Japan have been relying on similar technologies for years:

Cagle went to on to outline four benefits of the concept the Court approved to study:

Not too much was said on the downsides of projects like his precinct’s greenway and the pump systems in Japan, but both require a lot of space, and around $2 million is spent annually on acquisitions of land for such projects, with costs sometimes falling on taxpayers.

It’s estimated more than 3 million homeowners are without flood insurance in Houston, and with policies ranging up to $8,000 for coverage, it’s not hard to understand why so many choose or are forced to go without.

Or why they’re so pumped for other flooding solutions.

RELATED: Flooding didn’t stop this teen from getting her fast food fix and you have to see how she did it