Shiner Beer commercial to air during the Super Bowl 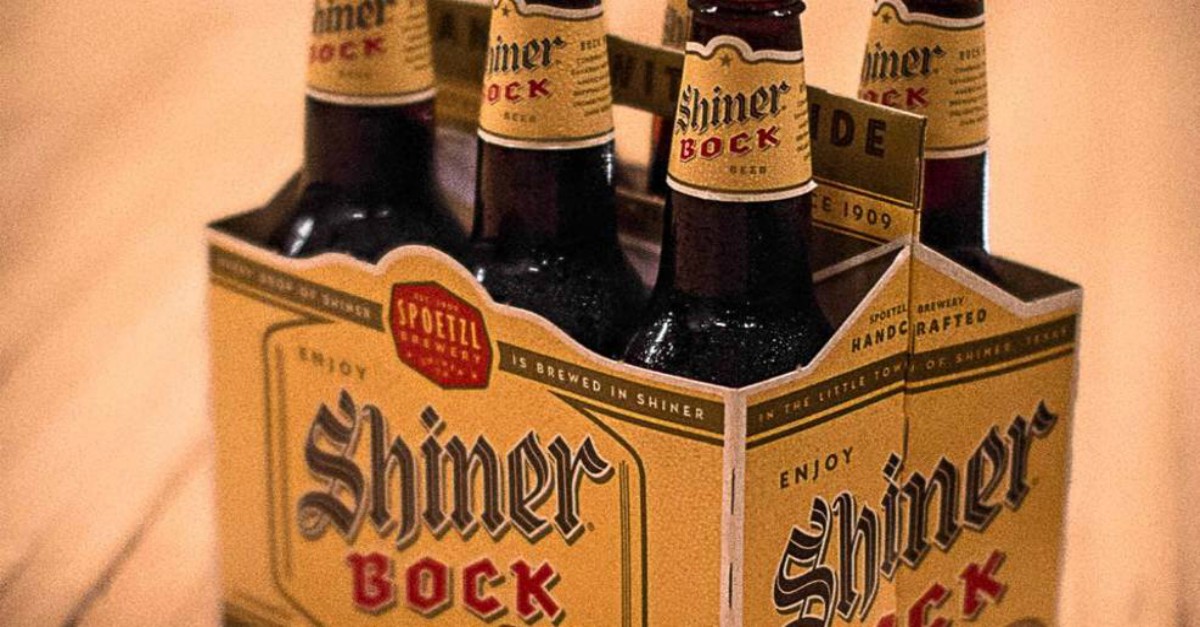 A legendary Texas beer is about to step into the nationwide spotlight with an ad during the biggest football game of the year.

Shiner Beer is going to the Super Bowl (of advertising) with a 30-second spot scheduled to air during the Feb. 4 matchup.

“This is a huge step for Shiner,” Gregor Mina, director of marketing for Spoetzl Brewery, provided in a release. “For us, this is a big financial investment; we want to expand our message to reach as many Texans as we can and what better way to do that than by leveraging a Super Bowl spot with all of the incredible attention that it receives.”

The ad campaign, “This is Shiner Country,” revels in the company’s history and its intrinsic link to the Lone Star State.

RELATED: Planning a road trip? These are the 10 best things to see in Texas

According to its website, the Spoetzl Brewery in Shiner is the oldest independent brewery in Texas, cranking out its first batch of brew in 1913.

Over the past 20 years, Shiner made the push into other markets outside Texas, now available throughout the country.