Shutting down the club is usually a good thing, but these Houstonians couldn’t handle the responsibility 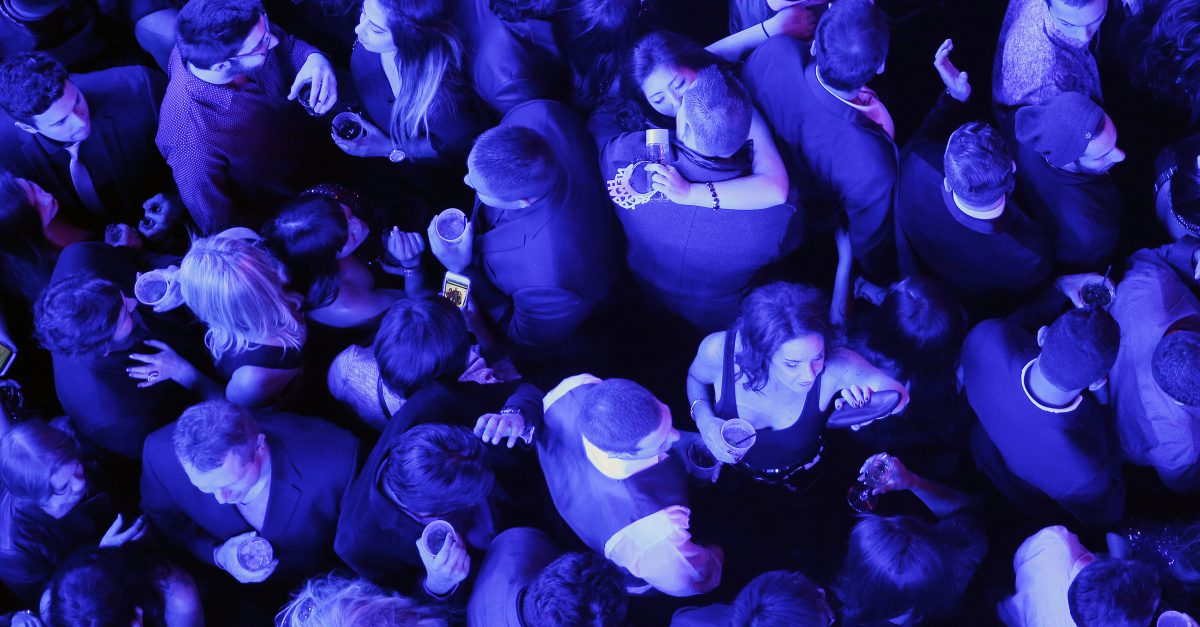 A “club” in Richmond recently closed down after a man was shot and killed on the premises.

RELATED: Another After-Hours Club in Houston Was Shut Down After Numerous Violations

Alberth Sinisterr-Villegas, 26, was shot to death in the club around 5:00 a.m. Sunday, September 24, according to the Houston Chronicle.

He was shot four times.

And this isn’t the first incident of violence at the spot: Jason Huerta, 21, was shot at the same location back in July.

Adding to its legal violations, ALAA also posted on social media it was the only club open all night during Mayor Turner’s curfew after Harvey.

The restraining order prohibits the owner of the strip mall, Wongson Investment Company, from renting space to business without liquor licenses and bans the operation from serving alcohol after 2:00 a.m. based on where the club is located.

According to the Houston Press, like times before, Ryan led an initiative against unlicensed businesses, which included ALAA, along with several other after-hours clubs, forced to close down in the last three months under his watch.

A statement by Ryan read:

?After-hours bars are a threat to our community, often breeding violent assaults, shootings and drunk driving. Young people who frequent these clubs are unwittingly placing themselves in dangerous situations. My office will continue to work with law enforcement to shut down these nuisances.?

The case against ALAA went to court on October 6.