Menu
Follow us
Search
Menu
Search
Chef Francis Hogan of Bluestem Brasserie whips up lamb meatballs with currants and pine nuts, during a culinary series hosted by Whirlpool and House Beautiful at the San Francisco Decorator Showcase in San Francisco, on Wednesday, May 7, 2014. (Tony Avelar/ AP Photo for Whirlpool)

The Texas Renaissance Festival is sponsoring a contest in which chefs will compete for a $10,000 cash prize. The Royal Chef Showdown calls for the chefs to make the best new food with a RenFest theme. Hundreds of chefs from around the country applied to the contest but ten made the final cut, including six from the Houston area.

The six Houston-area chefs are:

Two other Texas chefs, one from San Antonio and one from Round Rock, also made the top ten, as well as another from Lake Charles, Louisiana. Each chef will work with a veteran festival vendor to create dishes that fit with the festival’s theme. The dishes must also be feasible for serving the thousands of visitors who come through the festival’s gates every weekend, with up to 50,000 over the course of the two-month-long festivities.

The judging will take place on August 30. The judges, the so-called “Knights of the Dinner Table,” will announce the winner before the festival opens in September. Chef Darren McGrady, who has worked under five U.S. Presidents and the Royal Family of England, will be the contest’s leading judge.

The winner will also claim the title of Royal Chef to the Festival’s King and Queen, also known as the “King’s Beard Award” (a play on the famous “James Beard” culinary award), as well as riding in the royal carriage with the King and Queen during the festival. The winner will also receive season tickets to this year’s festival, which runs during nine weekends this fall.

RELATED: You might think these two are hugging but the story is so much weirder than that

So how will the worlds of medieval living and modern cuisine mix? Visitors can find out when the festival opens in Todd Mission, Texas, on September 30, and runs through November 30. 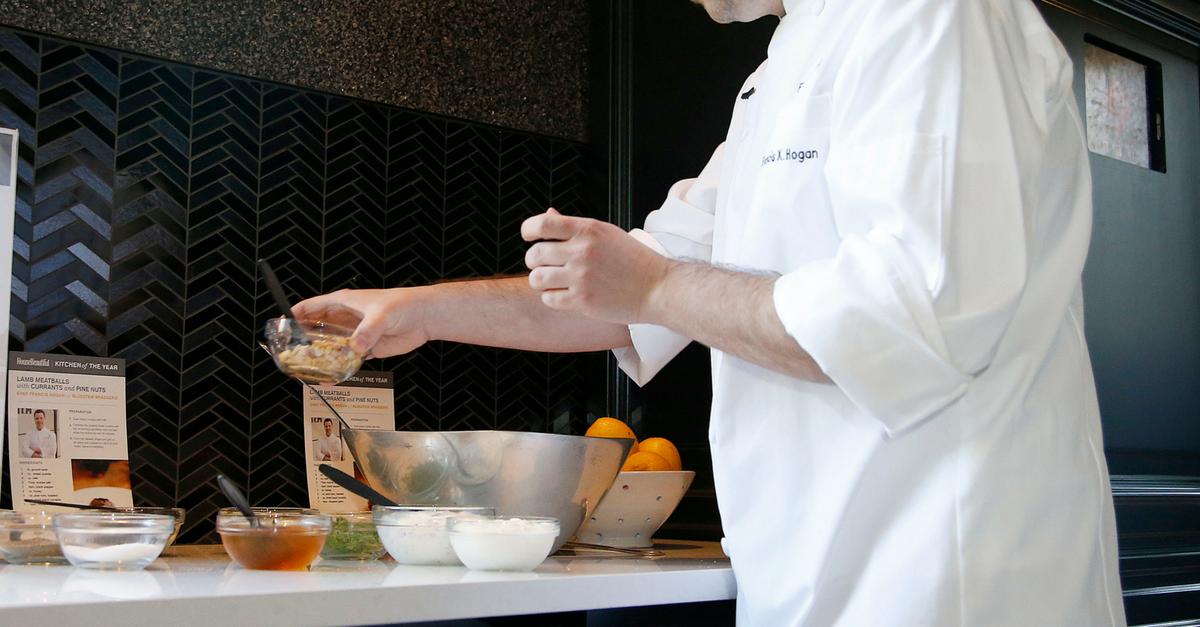