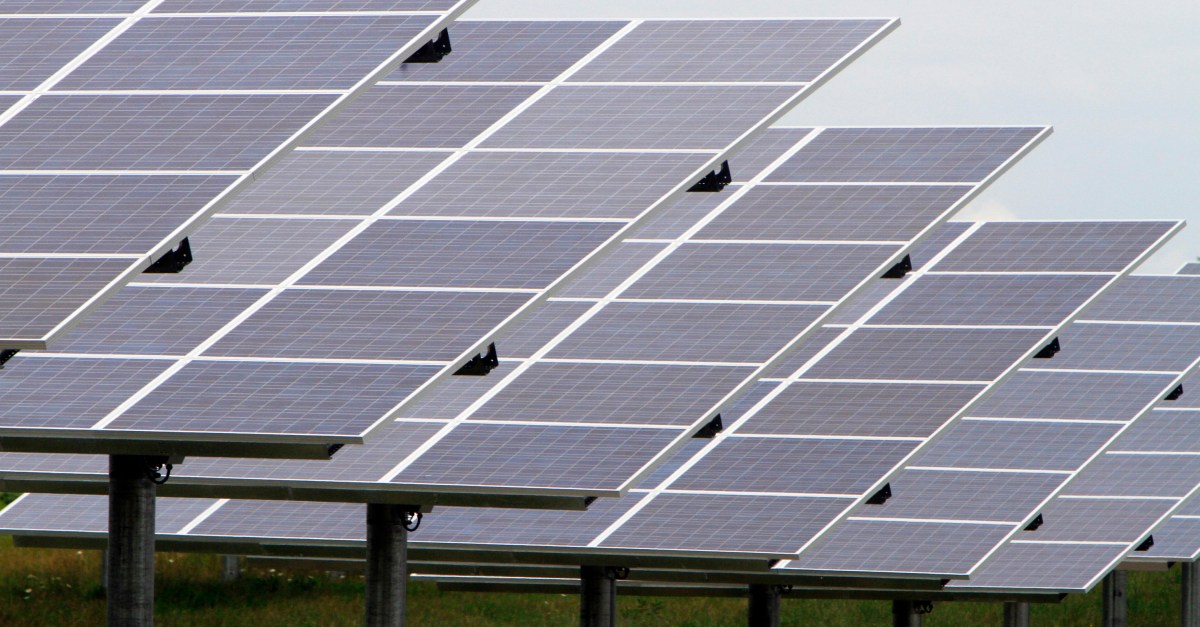 A settlement approved Wednesday requires Texas utility provider, Oncor, to withdraw a convoluted rate plan which sought to charge people more for having solar panels installed on their homes.

According to photovoltaic trade publication, Pv Magazine, Oncor wanted to charge its customers with energy sources such as solar panels or wind turbines an additional 3.53 per kilowatt of maximum demand, or the standard monthly rate for electricity, whichever was more expensive.

Opponents of the proposed rate structure are relieved to hear of the settlement, calling it a discriminatory and unnecessarily expensive tariff on people who don’t want to use the conventional energy grid.

“It avoids what would have been a catastrophic tariff for many families and completely undermined the value proposition of solar DG for many,” Benjamin Inskeep, research analyst at clean energy company EQ Research, said in an interview.

Among the troubling aspects of Oncor’s rate proposal was it judged how much someone would pay for their energy on past use and past demand, which Inskeep argued wouldn’t give anyone the ability to reduce their energy bill in the future by using less.

Oncor customers will still see an increase in their bill, though perhaps not as much as it would have been for those with solar panels or wind turbines installed. Part of the settlement agreement was Oncor would get to increase its rates across the board by 3.4 percent in exchange for withdrawing its proposed rate structure. The new rates will take effect in November.

Making residents pay a higher rate for solar energy seems counterintuitive in a state like Texas, where backup energy sources in the event of a major disaster like Harvey, or even a less serious power outage, could make a huge difference.

After Harvey, many neighborhoods struggled to regain power while dealing with loss of phone lines, internet service and power to medical facilities. Had there been a robust solar grid in place with batteries to store the energy, the situation may not have been as severe. Higher rates imposed as part of a structure difficult for customers to understand hinders a soluntion-based implementation.

Even with the overall hike in rates, the solar industry views this settlement as a win.

“…families served by Oncor…will now continue to have the option to install solar and other distributed-resource technologies like storage without being subjected [a] discriminatory minimum bill charge that would apply only to them,” said Inskeep.

RELATED: History was just made when this solar-powered plane landed in Hawaii