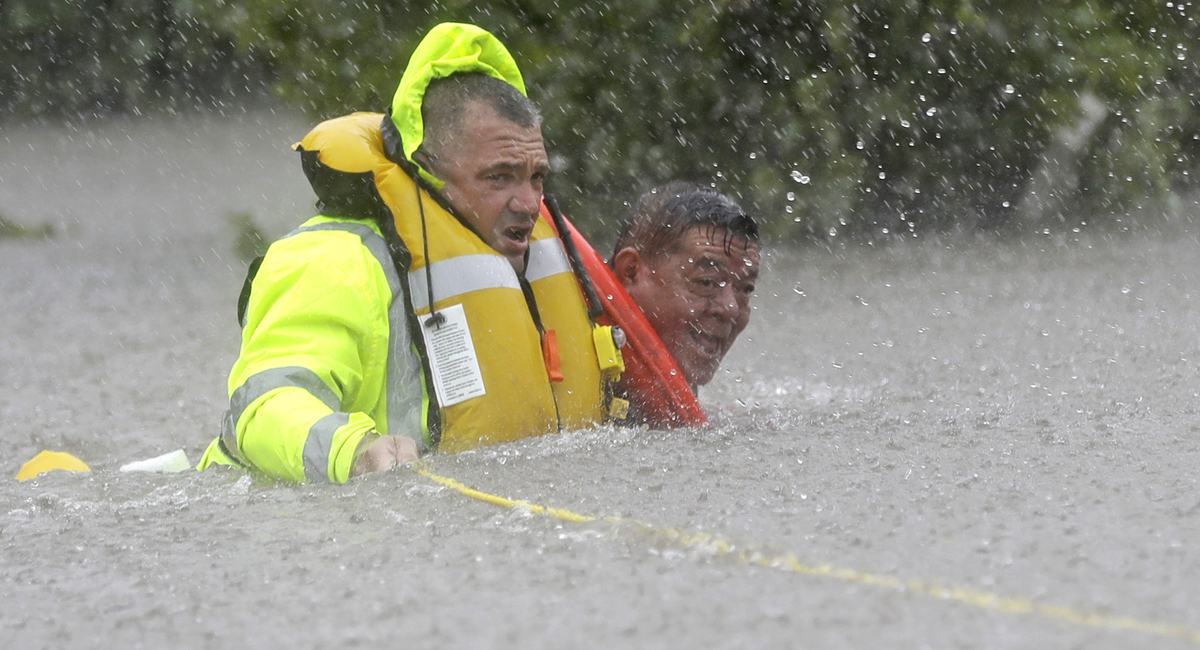 Some weather experts are suggesting climate change made the 2017 hurricane season a nightmare for Texas, Florida and Puerto Rico, arguing new data shows it could be setting the stage for more superstorms down the line.

RELATED: Researchers are Determined to Explain What Caused Houston’s Flooding During Harvey

Hurricane Harvey hit Houston with an unprecedented amount of rainfall, forcing a change for some public officials in how they look at disaster planning.

A number of weather scientists agree the term “100-year flood” should be replaced, and flood management infrastructure is becoming a top priority for Texas communities, but, according to a report by Ars Technica, some data suggests Texas may need to prepare.

MIT Professor Kerry Emanuel reportedly helped to develop a weather prediction model for hurricanes, differing from other monitoring devices in how it considers climate change as part of its calculations.

In the past, his model’s data showed the frequency of hurricanes the size of Harvey could go from rare to an 18 percent chance in any given year.

Emanuel’s model is described to work by placing a high-resolution simulation of a hurricane within a larger weather model accounting for climate change, information derived from such he reportedly uses to cross reference data from Harvey, as well as data from other storms dating back nearly 40 years.

Reports show he ran a total of seven climate models through his simulation system, including all storms becoming hurricanes and striking within 300 kilometers of Houston, each one using the weather conditions prevalent at the time of the storm.

“Harvey?s rainfall in Houston was ‘biblical,'” Emanuel said in an interview, “…in the sense that it likely occurred around once since the Old Testament was written.”

Past data run through Emanuel’s model showed the rarity of Harvey-scale storms, but conditions in those simulations ran much cooler, implying rising global temperatures could be a factor contributing to the frequency of large hurricanes.

He shared the following in an interview after running models using data on what the weather could be like 60-80 years in the future:

While the realities and impacts of climate change remain disputed, after Harvey, flood control, prevention and sturdier infrastructure are all becoming a forefront of Houston’s future.

RELATED: Scientists are Studying Harvey’s True Impact on Houston, but it’s Going to Take Them at Least a Year