Menu
Follow us
Search
Menu
Search
Texas State Troopers block the entrance to the State Capitol rotunda after abortion rights advocates filled it to capacity in Austin, Texas on Friday night, July 12, 2013. Republicans in the Texas Legislature passed an omnibus abortion bill that is one of the most restrictive in the nation, but Democrats vowed Saturday to fight in the courts and at the ballot box as they used the measure to rally their supporters. More than 2,000 demonstrators filled the Capitol building in Austin to voice their opposition to the bill, including six protesters who were dragged out of the Senate chamber by state troopers for trying to disrupt the debate. The Republican majority passed the bill unchanged just before midnight, with all but one Democrat voting against it. (AP Photo/Tamir Kalifa)

Texas’ 85th Legislative Session is well underway in Austin, with a few standouts making the news this week.

As aptly discovered by El Paso Times editor Bob Moore, one of the authors of HB 81 – legislation to decriminalize pot – has the most appropriate office in the building.

This is the legislative office for @moodyforelpaso, who is sponsoring a bill to decriminalize marijuana in Texas. Can't make this stuff up. pic.twitter.com/KriBnuwfUP

For those who don’t know, 420 is sometimes associated with police codes for pot, or so the stoner legend goes.

In a less fun office around the Texas Capitol Complex, the infamous proposed bullet train is still a wreck.

More than 18 bills to obstruct plans to build the high-speed rail line between Houston and Dallas have been introduced in the Texas House and Senate, and the Houston Chronicle interviewed parties from both sides of the tracks.

“There is a solid block (against the rail),” said Kyle Workman, president of Texans Against High-Speed Rail. “How many other issues do you know that generate this solidarity? This is a big deal.”

But Holly Reed, managing director of external affairs for Texas Central, said, “Contrary to the national focus on infrastructure projects that stand to create tens of thousands of jobs and benefit millions of people, it is ironic that the proposed legislation calls for more government regulation in trying to block a free market-led project that will create jobs and generate economic development.”

If the train ever becomes a reality, it could take Houstonians only 90 of the usual 300 minutes to get to Dallas.

Legislators have until May 27 to choo-choo-choose what happens next. But who is hurrying to Dallas? 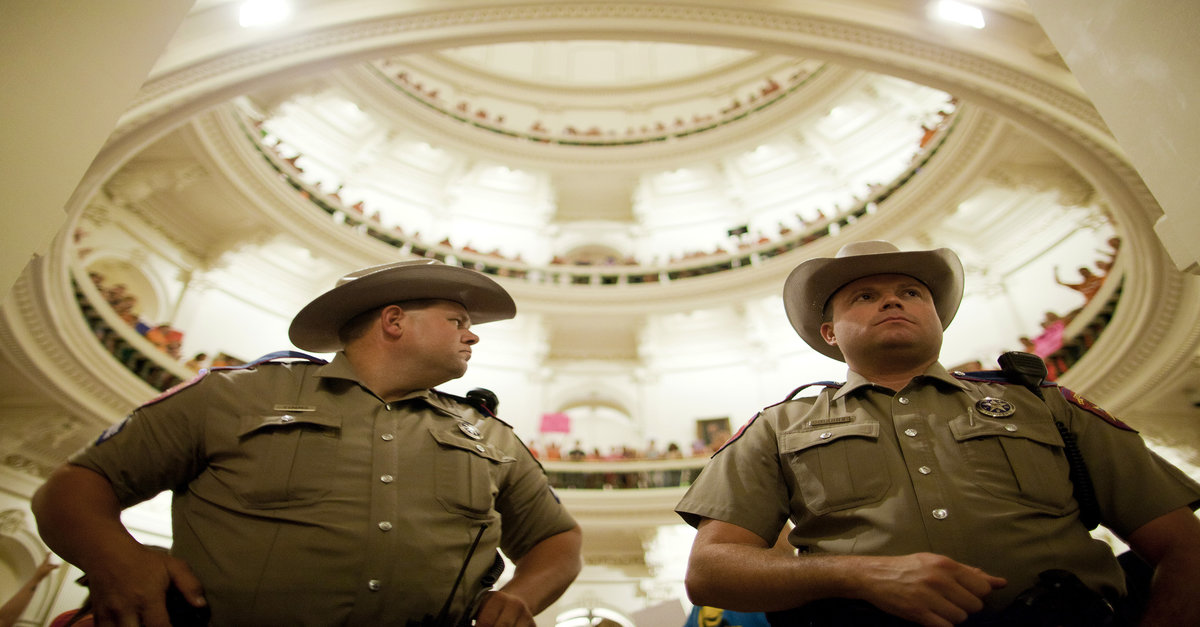