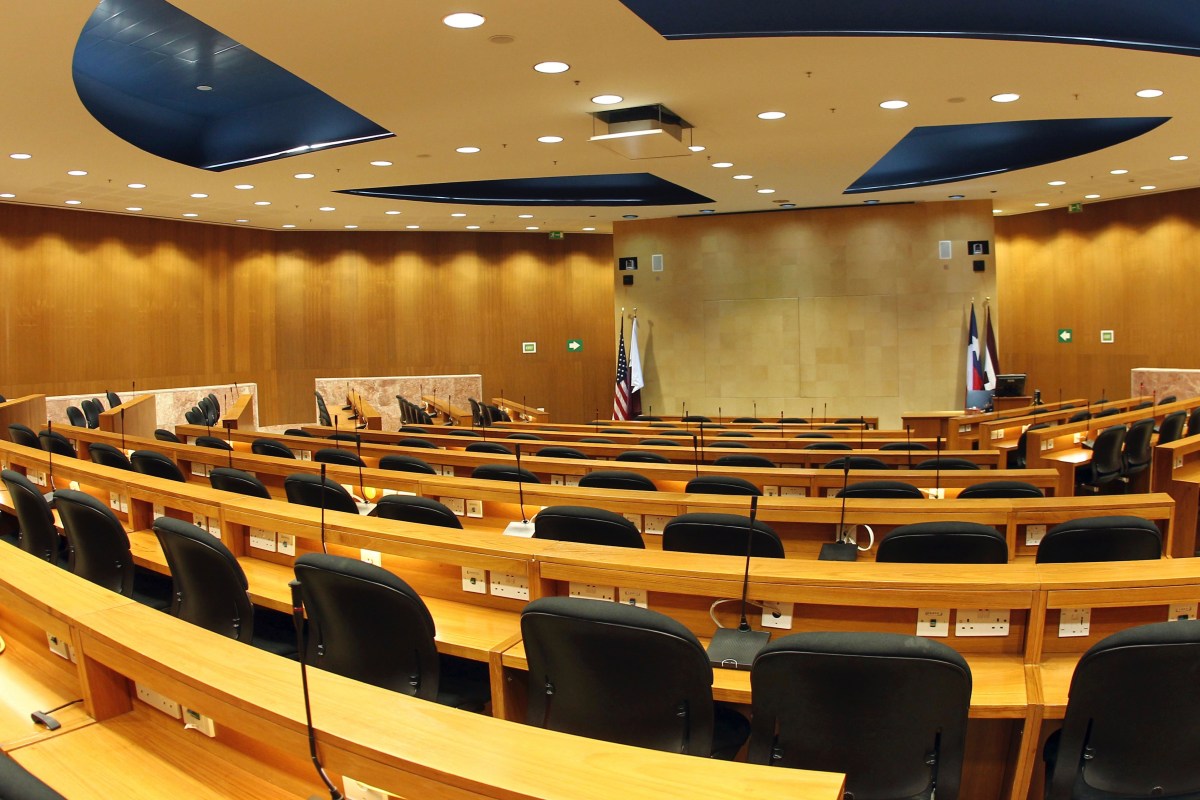 The South is still warming up to the idea of change.

But SEC schools across the nation are seeing a wave of what some would describe as progress, including Texas A&M University, whose student body recently elected its first openly gay student government president.

However, the newly-elected Bobby Brooks? administration is already dealing with controversy beyond sexual orientation, and former Aggie and Texas Governor Rick Perry did not pass up the opportunity to comment.

To sum things up, Brooks’ opponent Robert McIntosh actually won the election by a reported 750 votes but was disqualified because of his failure to disclose receipts for glow sticks used during 11 seconds of a campaign video posted to Facebook. Fourteen anonymous complaints for voter intimidation were also logged against McIntosh after the polls closed, but the issues were ultimately dismissed upon appeal after being found baseless and to have been phoned in by Brooks? supporters and campaign volunteers.

?Now, Brooks’ presidency is being treated as a victory for ‘diversity,’? Secretary of Energy Rick Perry wrote in an op-ed appearing in The Chronicle Wednesday. ?It is difficult to escape the perception that this quest for ‘diversity’ is the real reason the election outcome was overturned. Does the principle of ‘diversity’ override and supersede all other values of our Aggie Honor Code??

Meanwhile, at fellow SEC member school the University of Alabama, where the student government elections are extreme thanks to a historically racist political block known as The Machine that tightly controls outcomes, no one questioned the legitimacy of its recent election of a minority student body president, despite coincidental rules violations which were ultimately dismissed after infractions by both candidates were discovered.

Jared Hunter is the first black member of the Alabama chapter of Theta Chi and will be the first black Machine candidate to hold the office since the secretive majority-white student group first took shape nearly 100 years ago.

Since then, the group, made up of the school?s prominent fraternities and sororities, which are also almost all white, has worked to secure wins for its party?s candidates and power for its mainly Greek interests.

Hunter is Alabama?s second black student body president after Cleo Thomas, who beat the odds and defeated the Machine with an independent party in 1976.

Thomas and the faction-building, free-thinking sorority women credited in large part for his election success were ultimately harassed by bigots who burned crosses while dressed as Klan members to intimidate the defectors, and many continue to disapprove of the ?chronic racism? that has come to define The Machine.

In a column in the school?s Crimson White paper, Hunter explained his tortured acceptance of the modern Machine?s endorsement:

The Machine’s stigma casts a shadow on the history of this university to this day. I wrestled with the dilemma – and eventually realized I had an incredible opportunity. I knew my campaign and my ideas were my own. No matter who chose to support me, I would run on my own terms.

Running for office with the support of a group with such a checkered past was one of the hardest decisions I have ever made.

Back in Texas, some could argue that the Aggies? student government and aforementioned reputation of ?good character? has a checkered past of its own, and that it was present long before the due process implications of the McIntosh investigation.

Members of the GroupMe conversation were commenting on how they thought the then-TAMU Student Body president?s sister was attractive when one escalated the tone of the conversation by steering the topic to rape.

Unlike the Brooks election, now-Secretary of Energy Rick Perry did not comment on the rape text situation. However, with the White House looking to significantly reduce his department?s budget, perhaps Perry has fewer energy grid and nuclear stockpile DOE problems to worry about and more time to get involved in college-level elections.

Perry said he initially commended the election of Brooks and was proud of the election?s facial demonstration of student equality, but Rice University Professor of Political Science Mark Jones told The Chronicle that Perry?s choice to comment is not something one would generally expect: “It’s strange. Of all the things he could have an opinion on, this is probably not the smartest move for a Cabinet secretary. He must really be upset about it.”

Thanks, and Gig ?Em.