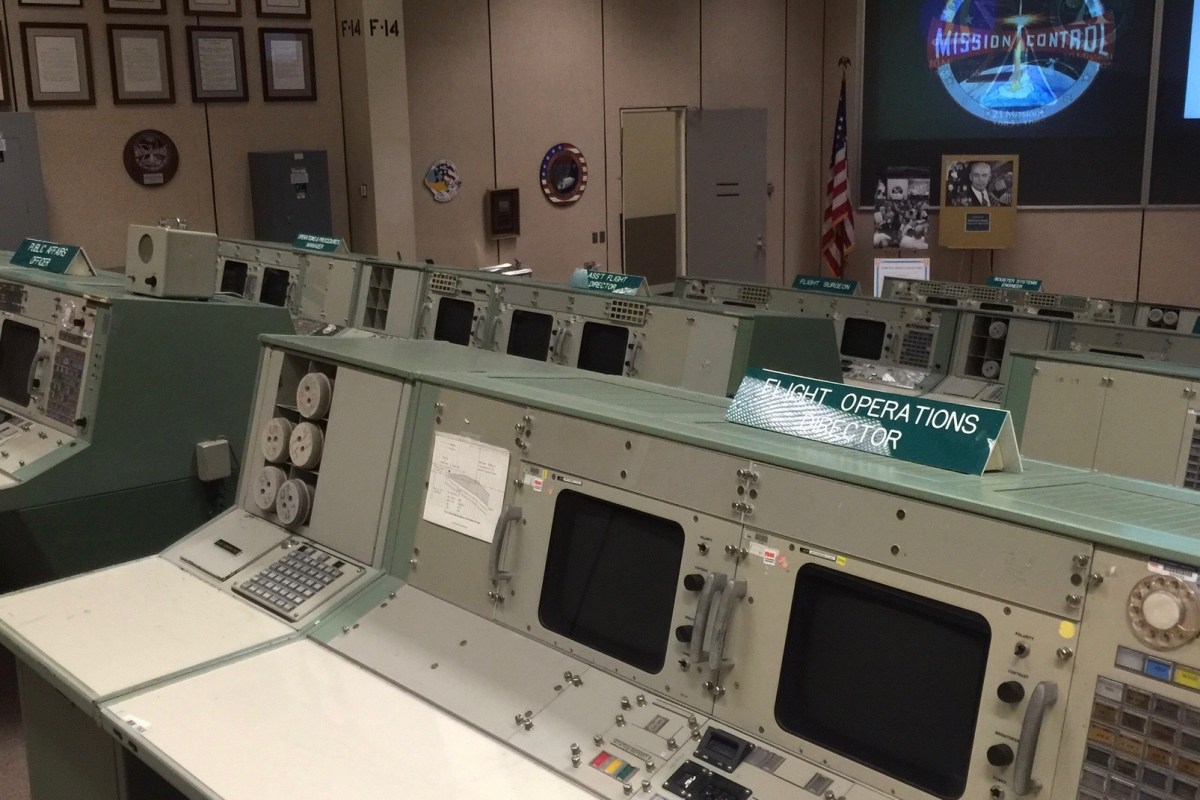 This is NASA?s Historic Mission Control:

Crews for Gemini, Apollo, and early spaceflight Missions communicated with NASA from this room starting over 50 years ago.

But after the current Mission Control was moved, things aren?t what they once were:

This is why Space Center Houston is currently working to raise $5 million to restore the Mission Operations Control Room, including the return of authentic consoles used to monitor flights during more than 60 space missions. Earlier this week, members approved a $3.5 million gift to Space Center Houston?s restoration efforts ? the largest ever received since the visitor?s center opened in 1992.

RELATED: The key to beating some of Earth?s most deadly bacteria may be out of this world

In a release on the gift, Webster Mayor Donna Rogers noted NASA?s influence in growing Webster since it was founded in 1958 and applauded the economically conducive relationship:

The city of Webster, its hoteliers and hospitality partners are dedicated to sustaining and enhancing the community with the rich history, innovation and outstanding achievements in space exploration that are happening here.

The release further provided Webster plans to use money from the city?s hotel occupancy tax to fund the gift, and $400,000 of the donation will be used to match public or crowd funding giving sources.

Space Center Houston is still looking to raise another $1.5 million at this time.

If you?d like to give, donations are just a phone call away: