Long-time head chef of the Michelin-starred Jewel Bako in New York recently opened up a new sushi spot in Houston.

Kukuri in the Heights is the latest creation of Shimao Ishikawa, a 40-year veteran of the industry.

The restaurant held its “soft opening” earlier this week, with its official opening August 11, sitting in the same shopping center on Washington Avenue as popular destinations, such as Tacodeli and Platypus Brewing.

While no menu appears on the new restaurant’s website, one page mentions the “establishment offers a selection of in-season delicacies, including meats and vegetables.”

The review also called Ishikawa “talented,” saying diners were “in for a culinary treat” with “the kitchen remain(g) excellent with each passing year.”

While some articles label Ishikawa as a “Michelin-starred chef,” such title is somewhat misleading:

The restaurant guide grants its sought-after stars to the restaurants themselves, not to the individual chefs; stars are a reward for the top quality food, service, atmosphere and overall experience each establishment provides its guests.

However, with a chef as decorated and experienced as Ishikawa, Kuruki may be on its way to earning its own star someday.

The restaurant’s website promises an “ever-changing seasonal menu and experience the unique Japanese form of hospitality known as omotenashi.”

“Omotenashi” roughly translates to “entertain guests enthusiastically,” so guests can expect to enjoy the full experience of a top-flight sushi restaurant. 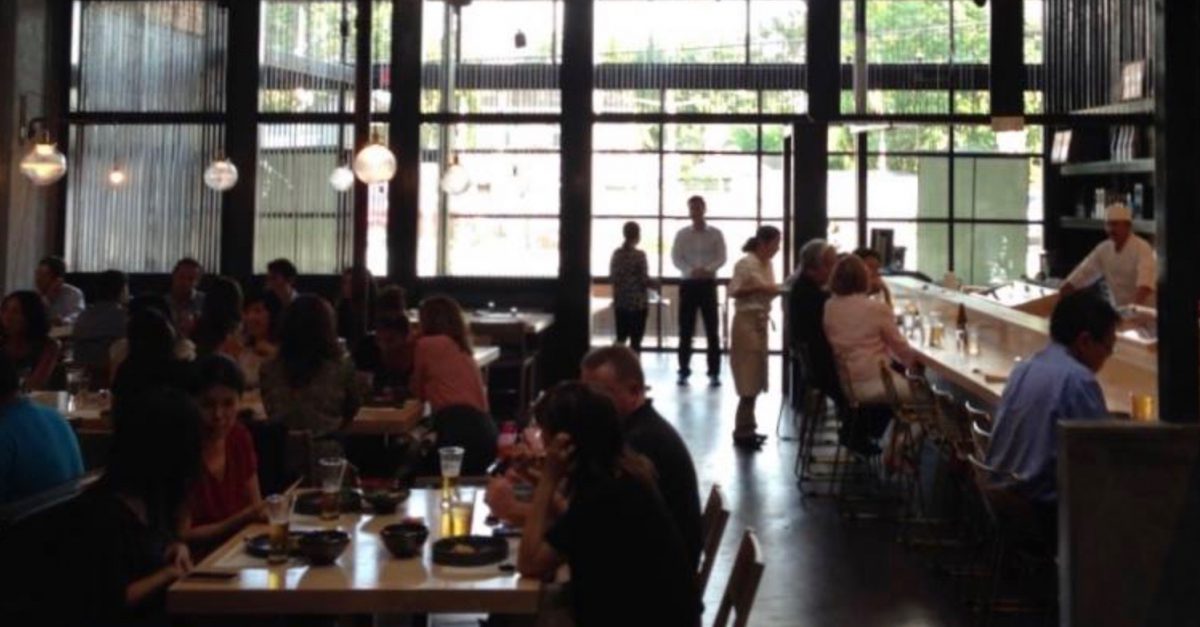