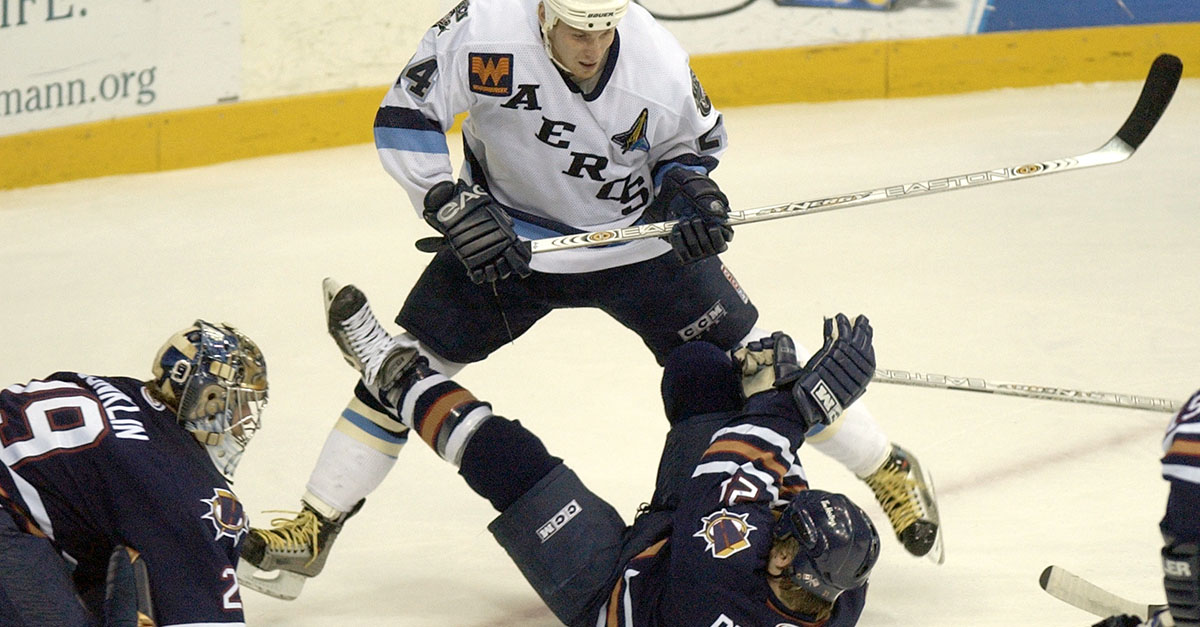 Earlier this week, officials with the National Hockey League (NHL) announced they received a request to file an expansion application from a group who wants to place a new team in Seattle.

If approved, the Seattle expansion team would reportedly grow the NHL to 32 teams, which could leave Houston out of the running for a new hockey franchise.

The Seattle group is said to be led by billionaire investment banker David Bonderman and Hollywood producer Jerry Bruckheimer; partners are reportedly working with the city of Seattle on a $600 million renovation project for Key Arena, the city’s primary indoor sports venue.

City officials say the project is expected to be completed by 2020 and would be the main component in attracting a new NHL or NBA franchise.

The NBA’s Seattle SuperSonics left the city in 2008, largely, according to reports, over a dispute involving improvements to Key Arena, relocated to Oklahoma City and renamed the team the Thunder.

Earlier this year, after he purchased Clutch City’s NBA franchise – currently leading the league, the Houston Rockets’ newest owner Tilman Fertitta expressed desire to bring the NHL to Houston, and he continues to make his plans known.

His ownership package also reportedly includes Toyota Center, the Rockets’ home arena, which can be adapted to host NHL games.

RELATED: Rockets Owner Fertitta: “I Would Love To Bring NHL Team” To Houston

While an NHL expansion team may not be coming to Houston after the Seattle move, Fertitta is said to be “looking at all the different opportunities,” still including a franchise relocating to Houston.

Several other franchises, including the Carolina Hurricanes, Arizona Coyotes and Florida Panthers, are all in public midsts of either financial woes or disputes over new arenas; analysts say a relocated franchise would not require Fertitta or the ownership group to pay an expansion application fee.

Despite Seattle’s strategy, with a “Clutch” arena in place and a fan base hungry for hockey, Houston’s hopes for an NHL franchise are far from frozen.