Spotted by convenience store surveillance, a missing Katy teen is on her way home 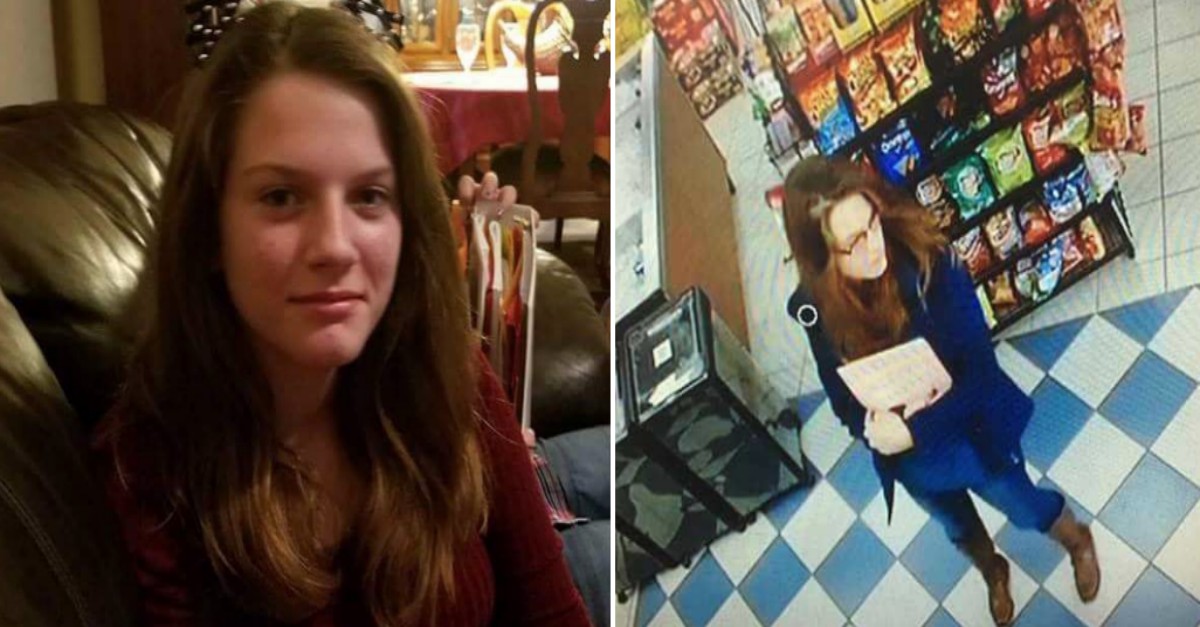 According to police, a Katy teen missing since Friday is safe after being found in Mexico.

RELATED: More than a week later, the family of a missing Houston teen is beginning to fear the worst

It is believed the girl, Ashlee Hattermann, left her home to meet someone she connected with online.

BREAKING: Ashlee Hattermann, 13, has been found safe in Mexico with cooperation from authorities there. Thank you @FBISanAntonio and all who helped in this search. #hounews

Officials familiar with the case said a surveillance camera at a convenience store spotted the girl Saturday in Laredo.

The San Antonio-Laredo office of the FBI reportedly assisted in the search.

RELATED: ?Things didn?t go right,? which is why one 16-year-old says a Bay City teen is dead