Not even retail giants are immune from the hardships:

With 180 stores already closed, according to the Houston Chronicle, Sears plans on shuttering another 150 by the end of the third quarter of this financial year.

The department store was also reportedly forced to take additional measures to stay afloat, such as selling its Craftsman brand of tools for around $900 million, and it may do the same with more of its brand name products.

Records show its store in Houston’s midtown opened in 1939, originally leased to Sears by the Rice Management Company for 99 years, who bought out the remaining 28 years on the lease.

“The Rice Management Company will initiate a yearlong study to consider options that contribute to the ongoing revitalization of the surrounding community as well as the city’s broader economic strength. In this process, we’ll consult with many actors and experts, including the Urban Land Institute, city officials and our own Kinder Institute for Urban Research,” Rice University President David Leebron provided in a statement regarding the purchase.

RELATED: This Houston Suburb Ranks Among the Best for Value

The re-acquired land also includes the Rice Village shopping center and now joins the ever-growing list of Houston properties up for prime development.

This is a developing story.  Pun intended. 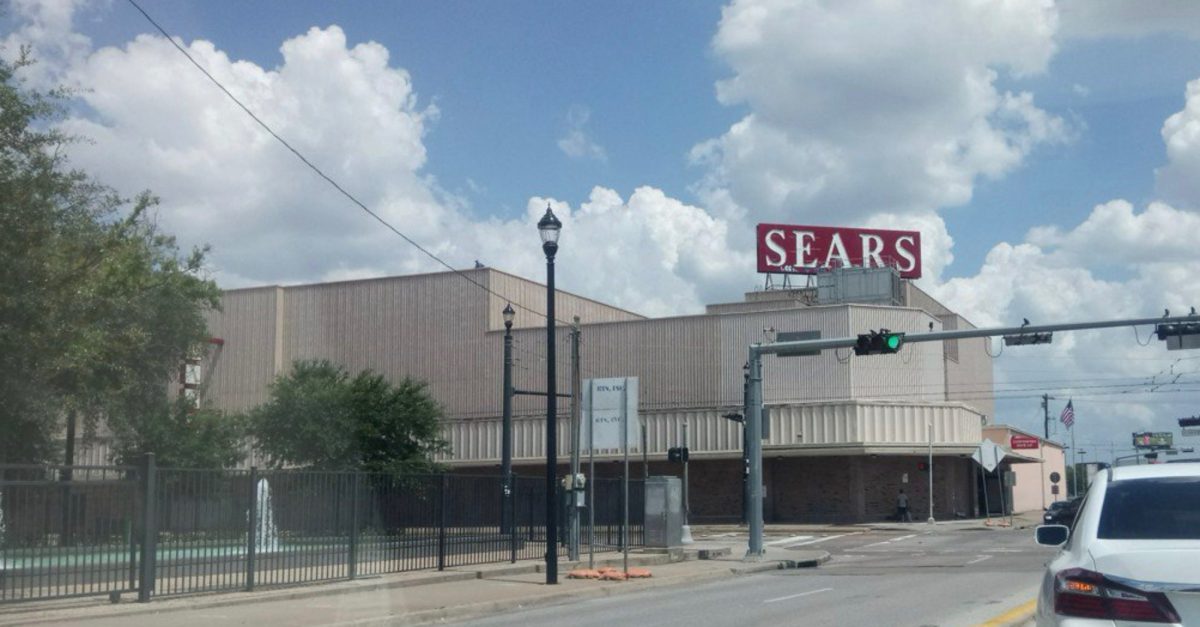