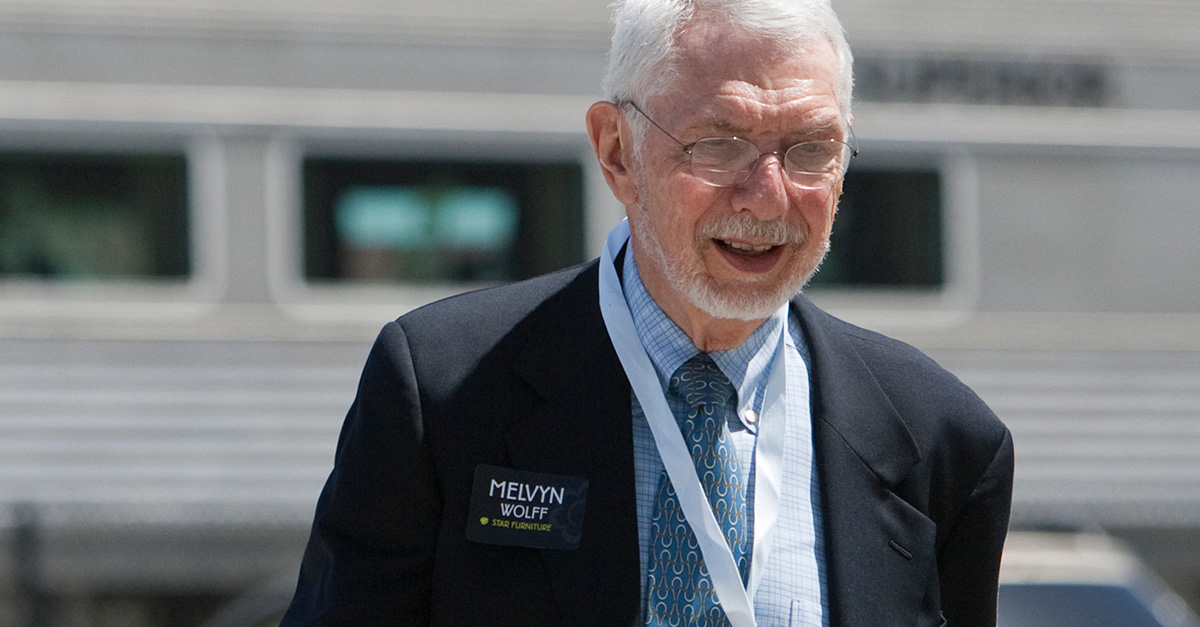 Furniture scion Melvyn Wolff, who transformed his family’s modest store into a successful large-scale business, has died at 86.

RELATED: “Retailing is just too tough”: Warren Buffett explains why his company stopped investing in Walmart

Wolff’s father, who had no money when he immigrated from Russia in 1915, became a part-owner of Star Furniture when Melvyn was young.

The Houstonian briefly attended the University of Texas before coming back to Houston when his father had a heart attack. Wolff resumed his education at the University of Houston and soon took over his family’s business, aiming to reposition the company to better appeal to Houston’s growing middle- and upper-income population–the genesis of the store’s slogan: “Different by Design.”

In 1997, Warren Buffett bought the company but Wolff stayed on as chairman

In 2008, Wolff said of Buffett: “He doesn’t offer advice on how to run the company. He’s a cheerleader and lets each of his managers run their own businesses.”

RELATED: He may be worth $74 billion, but Warren Buffett never spends more than $3.17 on breakfast

Wolff and his wife supported the fine arts and Houston’s Jewish community. A memorial service is to be held at 4:15 p.m. on Sunday at Congregation Beth Israel, 5600 N. Braeswood Blvd.