Starting this July, you can finally wear J.J. Watt (sort of) 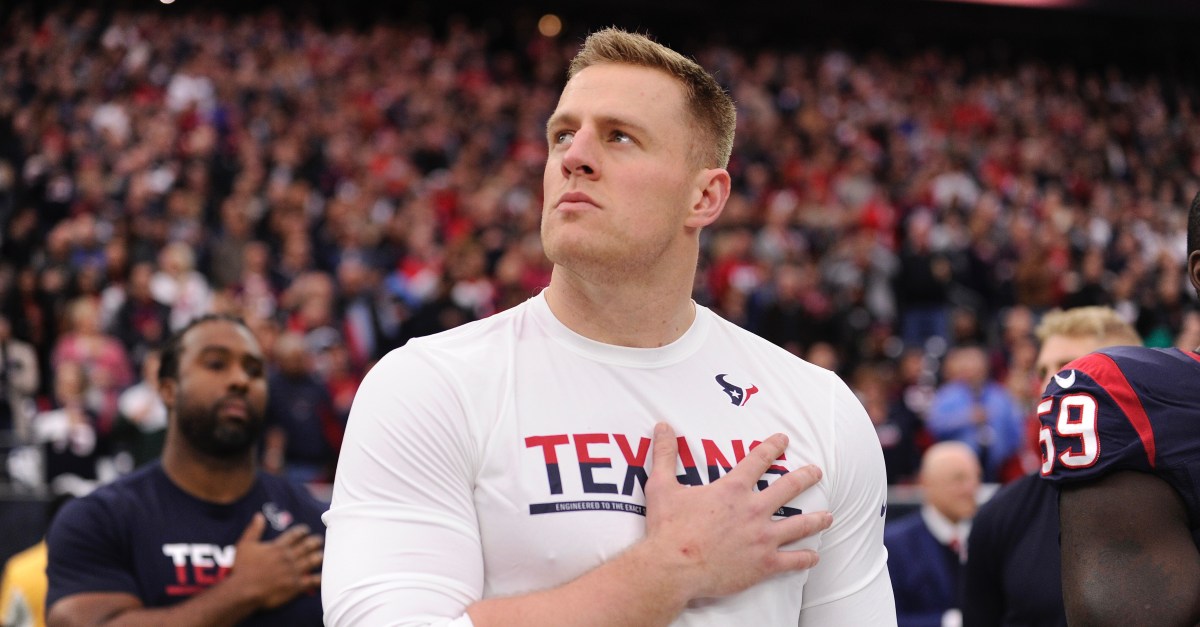 Always a fan favorite, J.J. Watt continues to impress Houston on and off the field. The 28-year-old defensive end has proven to be an asset for the Texans, both because of his football skills and his involvement in the community.

Now you can bring home a piece of the gridiron hero and put it in your closet.  According to reports, American menswear retailer Mizzen and Main has announced that they have partnered with Watt to create a line of clothing designed by the celebrated football star. The new line launches in July, but fans can get a sneak peak on Watt’s Twitter feed.

Watt has modeled a few of his pieces, which so far appear to include sleek button-downs and swanky blazers. While the look may be hot for a Texas summer, fans wouldn’t have expected anything else.

Mizzen and Main are a Texas company operating out of Dallas, and their website boasts that their clothing is “Made in America,” so Watt couldn’t have chosen a better partner to release his line.