Menu
Follow us
Search
Menu
Search
An apartment complex in this June 9, 2017 photo advertises vacant rooms to rent in Albuquerque, N.M. Residents in ten New Mexico counties must earn $15 or more to rent a two-bedroom apartment without having to spend more than 30 percent of their income, according to data released by an affordable housing advocacy group. (AP Photo/Russell Contreras)

According to the New York Times, the majority of low-income housing projects are occupied by minority, non-white families.

Funded largely by tax credits, the Times found that, when the government tries to build low-income housing in affluent communities, which, conversely, skew predominantly white, they get shut down by residents.

This is disconcerting in a city like Houston, which continually prides itself on being so ethnically diverse.

Developers looking to build new, low-income housing are facing pushback to relocate in historically bad areas, ultimately limiting people in search of subsidized housing to live there as well – all with few other options.

“They talk about this all the time, about us moving into a better area,” Houston and subsidized housing resident Tonya McKinney, 46, told the Times. “They’re actually tired of living in what they call the ghetto.”

Related to McKinney’s observations, a recent proposal to build affordable housing in the Galleria area faced strong opposition by the people already living there, who cited overcrowded schools as one reason why no further housing should be built.

According to a recent report by the Chronicle, the department’s housing records were inadequately maintained, and more than half of the sect’s funds were spent on projects with less than a “tenuous” connection to low-income housing.

Specifically, $96 million of the approximately $130 million available in subsidy funds were spent on administrative matters, leaving only $46 million for housing construction costs.

This translated to fewer than 500 low-income, bad neighborhood option homes produced from 2015-2016.

RELATED: Ben Carson Has a New Plan to Decrease Government Dependance, and it Starts With Affordable Housing 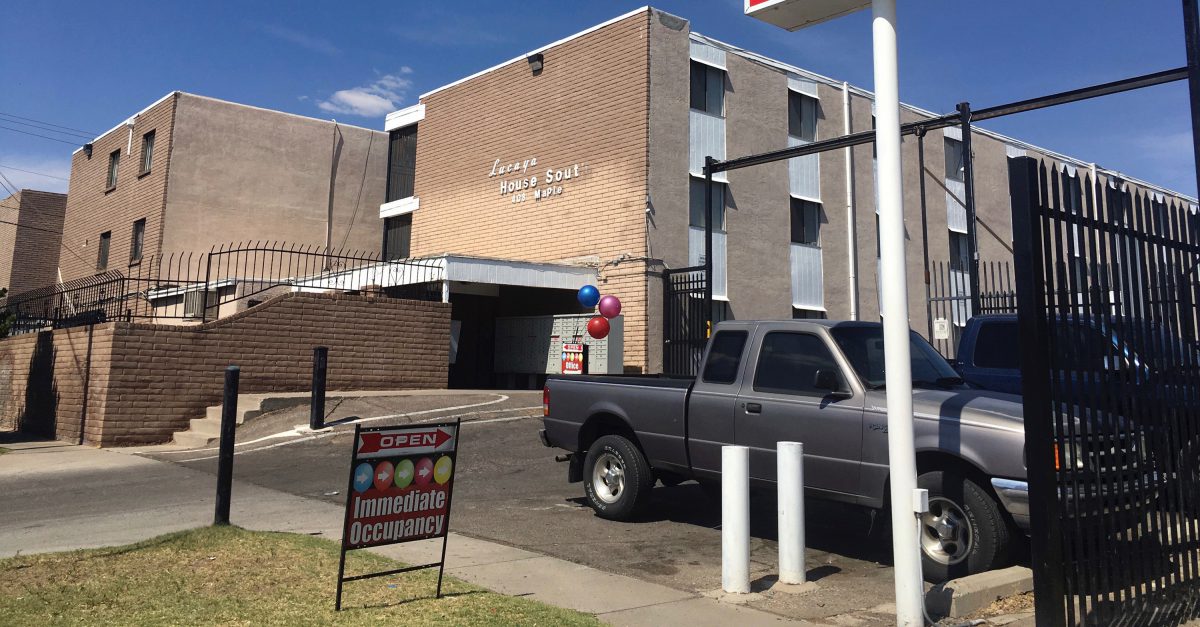