Menu
Follow us
Search
Menu
Search
A computer tester shows the On Board Diagnostics readout for a truck at McRae's Auto Shop in Milton, Vt. (AP Photo/Toby Talbot)

This week, he teamed up with Sen. Don Huffines to introduce SB 1588, which would end annual vehicle inspections for Texans.

RELATED: Some Texas state legislatures are blazing a trail while others crash a train

In a release on the legislation, Huffines said the practice is rapidly becoming outdated:

“With significant technological advances in vehicle design and technology, this 66-year-old program is a relic of the past. State government is wasting Texans’ time & money on the annual chore of passenger inspections when 34 other states, including populous states like California, don’t require it of their drivers. Once you realize that these inspections aren’t about safety, it’s clear that they’re simply a tax on Texans’ time and money.”

Texas is currently just one of 16 states with an inspection law, but some of its fellow laboratories of democracy — where policies are first tested, tried, and fail — have done just fine after repealing their respective inspection laws.

In fact, Nebraska saw a 16 percent decrease in defect-related crashes following the repeal of their inspection law.

RELATED: Slicing and dicing ObamaCare is proving to be a tough job in Washington, but the Texas Legislature may have found a way around some of the fallout

While repealing annual inspection requirements in Texas may result in a $150 million loss for state revenue, Huffines described the loss differently – as a tax cut for citizens. 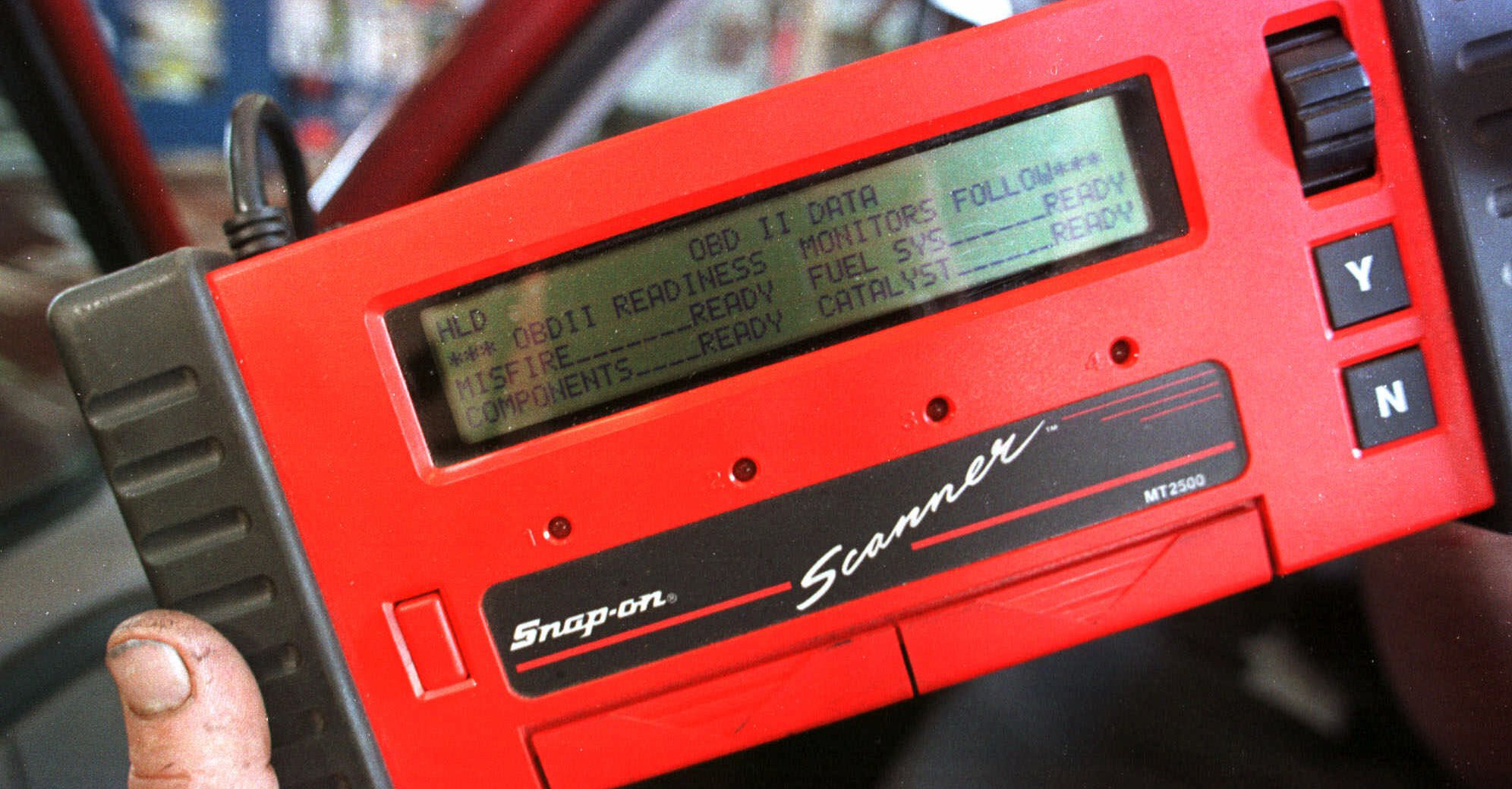