The Houston Firefighters Union and Mayor Turner have been at odds for a while now over firefighter’s pensions and contracts, and those feelings came to a head during a recent Houston Rockets game.

RELATED: These Houston Firefighters are Suing the City Over Their Contract

According to the Houston Chronicle, some firefighters on duty at the game refused to shake Mayor Turner’s hand when he reached them in line, apparently to display their displeasure over how he’d handled things.

“If I’m going down and I’m shaking everybody’s hand, I’m shaking the firefighters’ hands, and then I get to this firefighter and this firefighter refuses to shake my hand, number one it’s not professional,” he said in an interview. “Do I ignore that? I think not…if you’re in uniform, on duty, whether it’s in a second job at a civic engagement, there is a code of conduct and you should adhere to it if you want to be a city employee.”

A letter to the mayor and the Houston City Council from the Houston Professional Fire Fighters Association Local 341 in response to Turner’s attitude toward those firefighters who wouldn’t engage with him at the event reads:

“Twice in the past week, you threatened firefighters that declined to engage with you in public settings. We believe these confrontations violate state law. If they occur again, we will take appropriate action.”

Gaylon Davenport, president of the Houston Black Firefighters Association, says that things have become “toxic” between the mayor and Houston firefighters as a result of the recent contract disputes.”They do a good job and everyone knows that,” he said. “They deserve a raise and it hasn’t happened and because of that it’s toxic.”

According to the Chronicle, Houston’s firefighters campaigned for Turner when he was running for office, and now feel as though their contract negotiations are being used as a political bargaining chip.

Members of the City Council, for their part, said they had difficulty imagining the mayor using his office to intimidate city employees. “At the council table, he can be rough on us, but we’re elected officials. But I’ve never seen him act that way with any employees. … I would have to see it to believe it,” council member Michael Kubosh said in an interview. 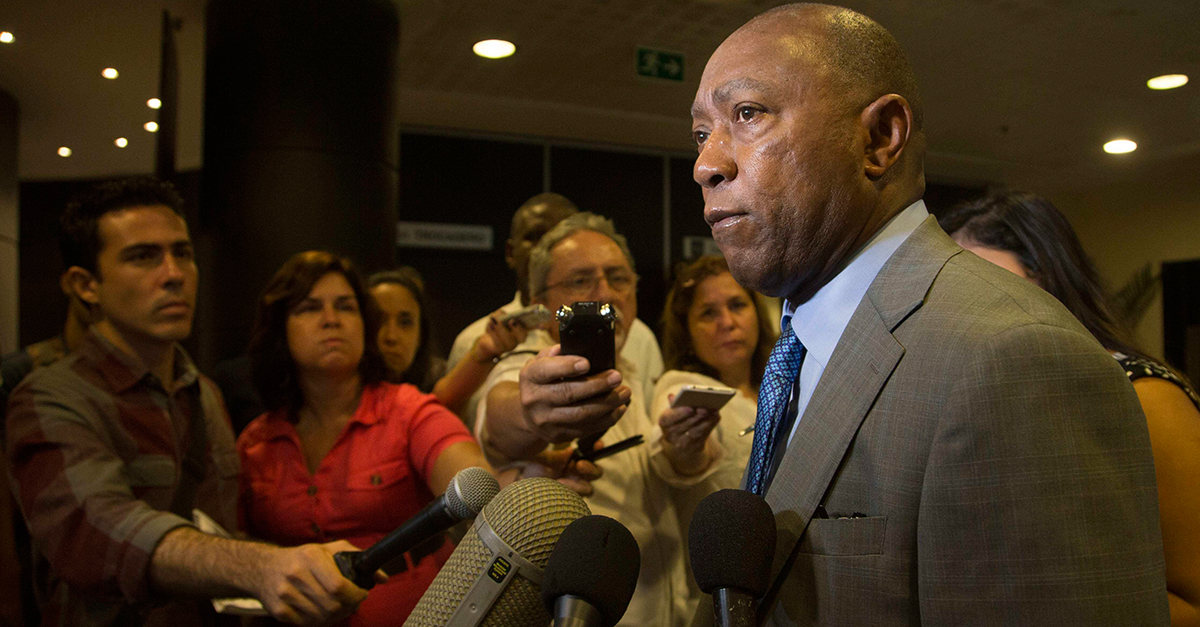