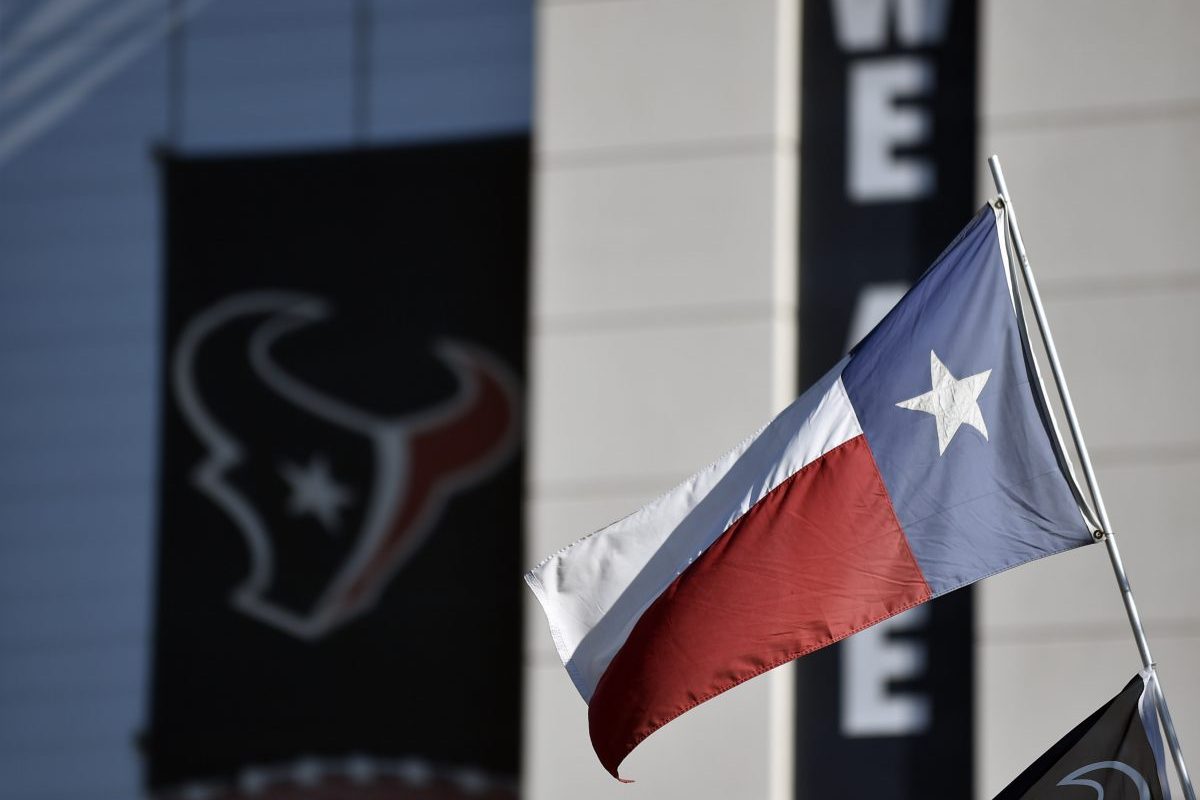 RELATED: Offensive lineman returns to the Houston Texans after battle with lymphoma

Less than one hour after the Texans lost their season finale 22-13 at Indianapolis, Smith said he was taking an immediate leave of absence from the team to help his wife wage a battle against breast cancer.

“We are faithful and trust in God’s promise of healing and wholeness,” Smith said in the statement. “I am eternally grateful to the McNair family for their unwavering support during this trying time. This was an extremely difficult decision for me to make as I love this organization and every member of this team both on and off the field. I remain committed to our quest to bring a championship to the city of Houston, yet my family needs me now and they are my priority.”

The team announced the diagnosis on Sunday, after the Texans completed a 4-12 season and amid speculation about possible changes within the organization.

Some thought coach Bill O’Brien could be on the hot seat after watching Houston’s second-half collapse. The Texans lost their last six and nine of their last 10 to fall out of playoff contention after winning the AFC South with 9-7 records each of the previous two years.

The biggest explanation for the mounting losses: injuries ? none bigger than the loss of promising rookie quarterback Deshaun Watson, who tore the ACL in his right knee during practice and needed season-ending surgery.

RELATED: A boy who survives both Harvey and cancer gets an extra gift from J.J. Watt

Receiver DeAndre Hopkins also missed the first game of his five-year career Sunday because of a sore calf.

Watson had already said he wants O’Brien back, and longtime linebacker Brian Cushing added his voice to the growing chorus Sunday, too.

“Of course,” Cushing said when asked if O’Brien should return. “We just try to go out there and do our best job. Obviously (a coaching change) is something that’s out of our control and we can’t worry about it.”

The conventional wisdom seems to be O’Brien should return so he can continue grooming Watson.

The timing of the statement didn’t help O’Brien fend off questions about his own future or postseason meetings with team owner Bob McNair and others.

But the one thing everybody seems to want in Houston is continuity.

“I love those guys, I believe in those guys,” cornerback Kevin Johnson said, referring to both Smith and O’Brien. “I just hope for the best for that situation.”