The Texas Alcoholic Beverage Commission (TABC) is in hot water over their treatment of the popular Houston-based retailer of beer, wine and spirits.

In the fallout of an administrative court case, details are coming to light indicating the regulatory agency abused its power and unnecessarily restricted the growth of Spec’s business.

After the TABC filed court documents against Spec’s, the public learned that, for the past three years, the agency was conducting an investigation into the popular chain.

The TABC sought to revoke the permits for all 164 Spec’s locations, or to levy up to $713 million in fines against the retailer.

Additionally, the three-year investigation stalled the chain’s expansion plans because the TABC prevented Spec’s from acquiring any additional permits while under investigation.

After an eight-day court hearing, judges found TABC acted improperly by stacking unproven charges against the company, forcing them into settling when Spec’s was really only in violation of a small rule regarding when liquor retailers should make payments to vendors.

During the proceedings, the judges discovered many of the charges levied by the TABC were without proof or evidence.

Instead, the agency demonstrated a pattern of assuming the worst and refusing to gather additional information when a questionable activity was uncovered. As a result, normal business operations were made to appear improper.

The only evidence TABC pointed to was an invoice for $778 paid two days late in 2011 – an error the court said warranted no more than a warning.

RELATED: Can Houston become the next silicon valley?

While Spec’s expansion plans may be back on track, the company says the three year battle with the TABC limited their ability to compete with out-of-state retailers and cost them over $1 million dollars in legal fees.

While the fake investigation may be over, Spec’s isn’t out of the woods yet: the TABC case is technically still open, and the past few years prove a lack of evidence can still amount in some hefty allegations.

Spec’s attorney Al Van Huff told the Houston Chronicle the whole episode is a demonstration of an “abuse of power.”

The retailer is considering pursuing a lawsuit against the agency. 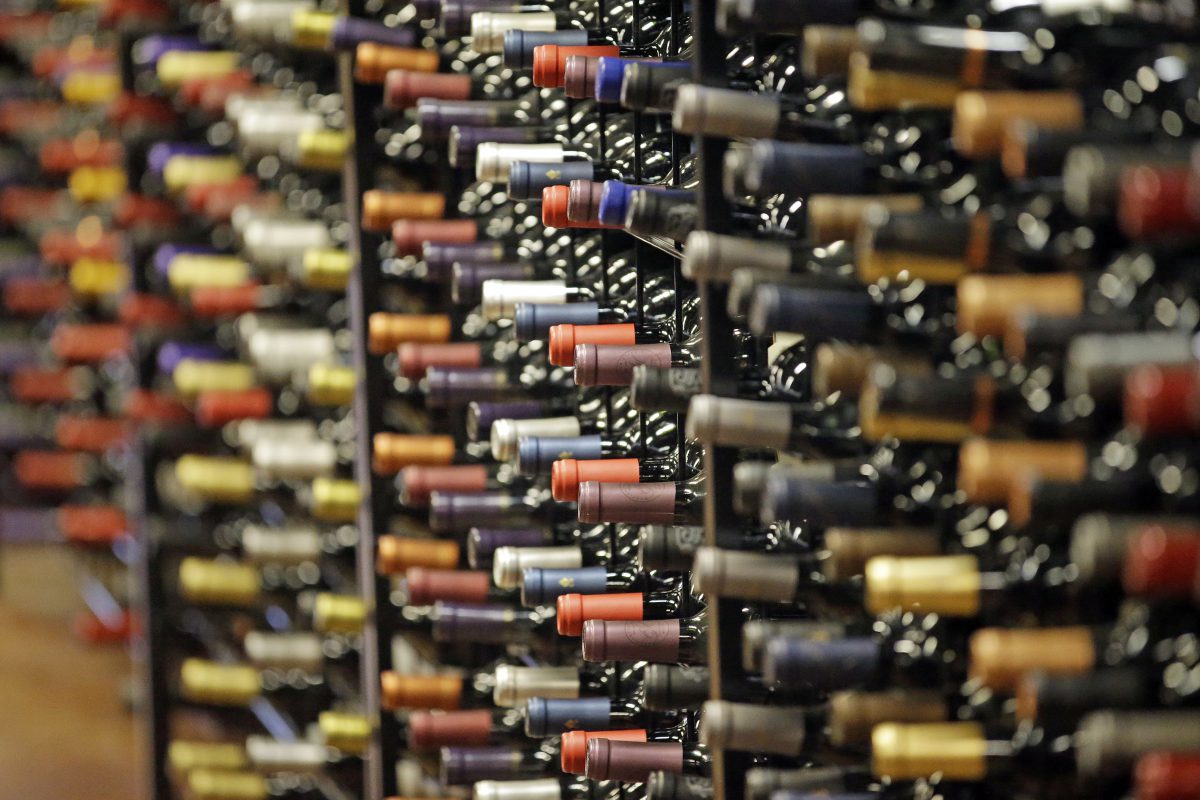