A decision has been reached regarding the entreprenurial Texas A&M track and field athlete who butted heads with the National Collegiate Athletics Association because of the organization’s rules regarding the promotion of YouTube accounts.

Ryan Trahan, a freshman, owns a water bottle company called Neptune Bottle and routinely promoted the brand on his YouTube channel of 14,000 subscribers. The student/athlete was asked to file a waiver with the NCAA so that he can continue being both businessman and amateur athlete.

Trahan first aired his grievances with the NCAA’s policy on his channel, and his story gained national media attention. The policy forces Trahan to relinquish one of two things on social media — references to his company, or references or posts about being an A&M athlete.

“These are the two biggest things in my life,” Trahan said. “They’re asking me to throw one out the window, essentially.”

However, after a “cooperative process,” the NCAA released a statement granting Trahan a waiver, with the understanding that Ryan can both run his business and run for his college using separate video platforms and social media accounts for each.

RELATED: Accused, tried and declared guilty swiftly for raping a classmate, a Texas A&M student said he never got the chance to defend himself

Trahan released a video updating his loyal subscribers of his decision, explaining with a wink that he won’t be posting about running anymore on “this” YouTube channel used to promote his company. Since his story gained nationwide attention, he noted his Neptune Bottle products are selling out on Amazon.

Trahan has since started a new running vlog. 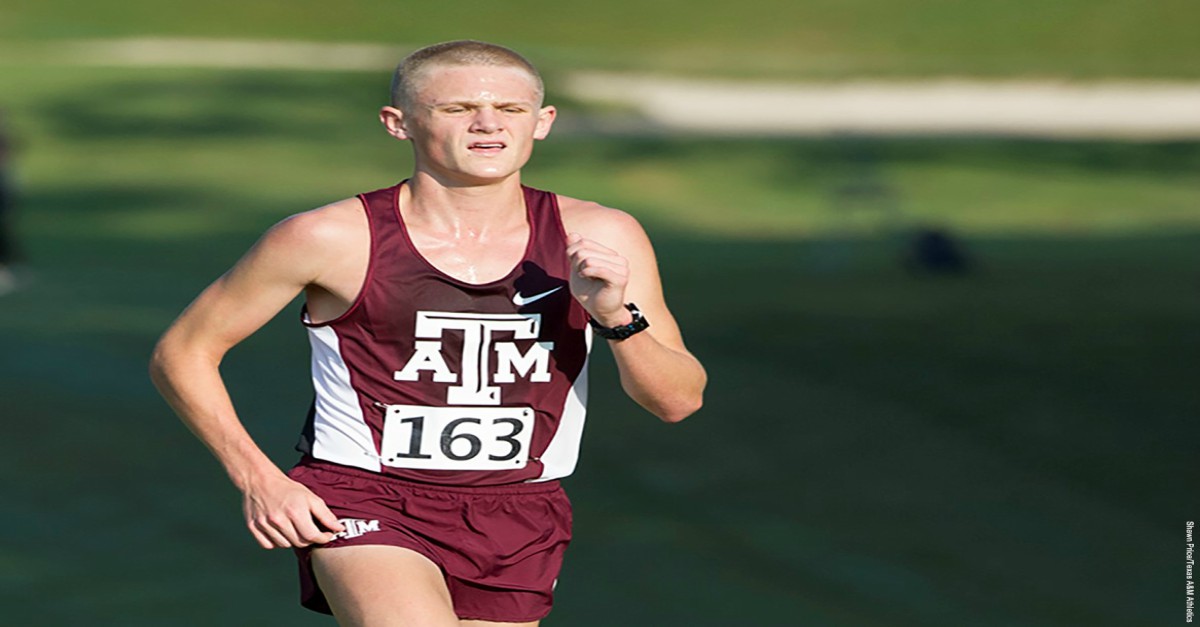