Texas Democrats are apologizing for their Tweet after the TTU shooting, but passing blame for the insensitivity 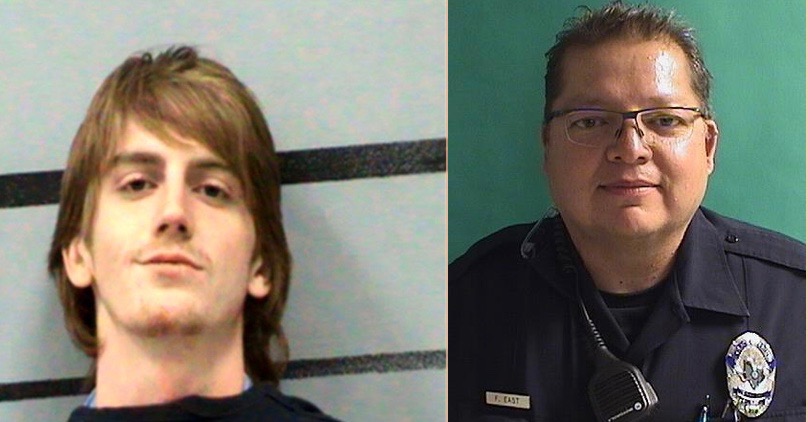 After Texas Tech University (TTU) student Hollis A. Daniels III shot and killed a campus police officer, people across the state are left wondering how, exactly, the incident occurred.

Now, the Texas Democratic Party is regretting its comments on the issue.

However, in wake of the Texas Tech shooting, the Texas Democratic Party’s official Twitter account Tweeted out a statement on the incident, which provided in part, “allowing concealed guns on college campuses was a dumb and dangerous idea.”

On Tuesday, a day after it was posted, the party deleted the Tweet.

Deputy Executive Director Manny Garcia apologized for the statement, saying the party acted in haste as they mourned the loss of another person to gun violence.

“In response, we spoke out on Twitter about the danger of campus carry,” Garcia said in an interview. “Our words were inadequate, hurried and we apologize.”

While Daniels could legally own a gun, he was still prohibited from carrying it onto campus, as the new campus carry law requires persons carrying be at least 21-years-old.

Furthermore, Texas Tech maintains the right to ban guns from certain areas, which means it was legal to prohibit Daniels from carrying his gun into certain buildings, including some dorms.

Garcia maintained the post was made out of frustration, saying democrats feel they are not able to even begin a conversation regarding possible solutions to ongoing gun violence.

After his parents reportedly called university officials out of suicide concerns, records show Daniels’ went down to the campus police station with officers calling on him in a prompted wellness check, where, he later admitted, he shot and killed an officer.

An investigation is ongoing at this time.