Menu
Follow us
Search
Menu
Search
DALHART, TEXAS - MAY 9: A 'Welcome to Texas' sign stands on the side of the road, May 9, 2017 near Dalhart, Texas. Tuesday was the group's second day in the field for the 2017 tornado season for their research project titled 'TWIRL.' With funding from the National Science Foundation and other government grants, scientists and meteorologists from the Center for Severe Weather Research try to get close to supercell storms and tornadoes trying to better understand tornado structure and strength, how low-level winds affect and damage buildings, and to learn more about tornado formation and prediction. (Photo by Drew Angerer/Getty Images)

When the former mayor died of a heart attack in May 2016, Herbst was the longest running alderman in the tiny McKinney suburb of New Hope. At the time, she was known as Jeff Herbst. Because of Herbst’s longtime service to the city, she was unanimously voted in as mayor by her fellow council members.

RELATED: Same-sex marriage is the law of the land, but it still hasn’t reached Waco courthouses

In an open letter to her constituents, Herbst explained in January 2017 that she had begun transitioning two years before being named mayor, with the support of her family. While it was not her intention to rise to her position, Herbst told the community that she planned to carry out her duties as mayor, but as the woman she’d always been inside rather than the man that her community had known and loved for so many years.

While Herbst anticipated backlash from her decision to out herself, what she received from the tiny conservative-leaning town was love and support.

Herbst explained her decision to come out, saying, “You have to be honest if you are going to be in a place in public office.”

In addition to serving as her town’s mayor, Herbst has been fighting for civil liberties on behalf of trans individuals living in Texas, including protesting and testifying in Austin regarding Texas’ contentious transgender bathroom legislation.

Herbst has become a trans celebrity, especially among transgender individuals who want to run for office. She is now mentoring other trans political candidates as part of a position on the advisory board of the Trans United Fund, which offers support to trans candidates or those who are in favor of transgender-friendly policies.

Since Herbst announced her identity in January, over 20 transgender candidates have announced runs for elected office, based on data collected by Harvard research analyst Logan S. Casey, PhD.

RELATED: In response to Texas’ alleged anti-LGBT laws, California says it will no longer pay for its state officials to travel to Lone Star State

When she was first named mayor, Herbst considered resigning the role because she knew that her transition would come out eventually. Soon, however, she found out that her tiny town’s government had been mismanaged, so walking away would mean that it would be left a mess. Faced with the decision to fight or flee, Herbst chose to fight, both for her town and for her identity.

Because of that decision, Herbst has forever changed the landscape of Texas politics. 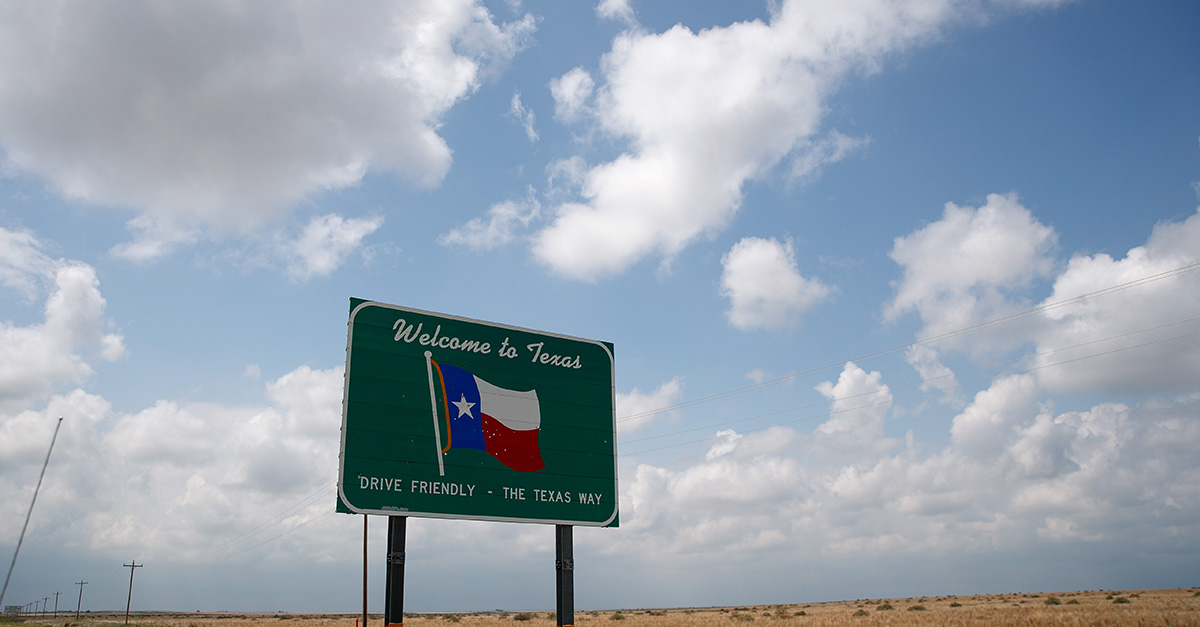