Texas forgets the Alamo, visits Magnolia Market in Waco instead 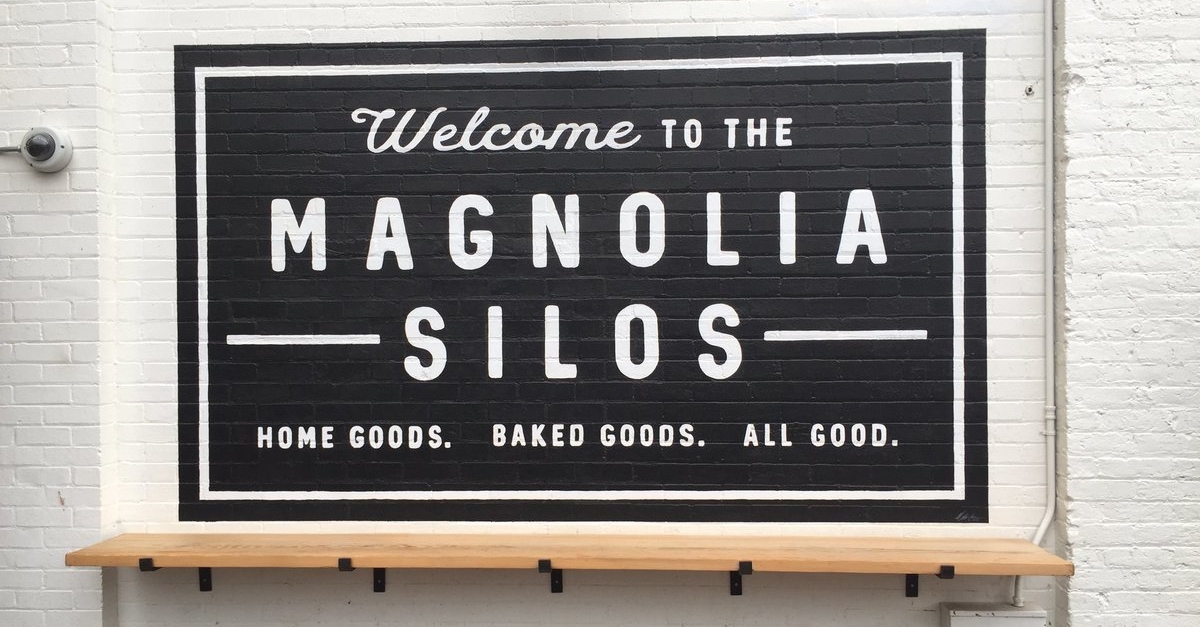 Since the birth of the Lone Star State, Texans have vowed to “Remember the Alamo!”

Texas History textbooks are typically emblazoned with a photo of the landmark, which is synonymous with the great state. Things are changing, however, and soon students may be signing out books featuring a burlap pillow or a milk glass vase.

According to The Waco Tribune, the Magnolia Market at the Silos is on track to surpass the Alamo in number of visitors this year. Owned by Fixer Upper couple Chip and Joanna Gaines, the shop attracts HGTV fans from all over the country to Waco, Texas.

?I don?t think I?ve ever felt this way about any show before,? California fan Annette Deming told The Waco Tribune. ?I think it?s because of the strong marriage they have. I resonate with this idea of getting into a project with the person you love. ? I really do love (Joanna Gaines?) style. She?s super talented.?

Deming, who teaches journalism, was in Texas for a convention in Dallas when she decided to make the three-hour roundtrip to Waco to visit the home of her heroes.

How am I supposed to sleep tonight?!? I’m too excited! @magnolia #magnoliamarket pic.twitter.com/pLo2uPo9Xr

This year, four chartered buses made their way to Waco from New York in search of rustic-inspired goods.

The shop averages 30,000 visitors per week, bringing their annual total to 1.6 million shoppers.

We are on the last leg of our 1571 mile journey to Temple, TX -our longest delivery yet! Of course, we took a quick stop at Magnolia Market! pic.twitter.com/q2aNSxDs6f

In total, the Alamo is expecting a couple hundred thousand fewer visitors.

This year marks the fifth and final season of Fixer Upper, but the couple’s brand will continue for years to come.

Next year, the brand plans to open Magnolia Table, their first restaurant.

Chip and Joanna will soon star in a spin-off series called Fixer Upper: Behind the Design where they reveal the details behind the designs they featured on their hit show.