Menu
Follow us
Search
Menu
Search
This Thursday, July 9, 2015 photo shows a Whataburger restaurant in San Antonio, Texas. The iconic Texas restaurant chain will not allow the open carrying of guns on its properties, taking a stand against a new law legalizing the practice. (AP Photo/Eric Gay)

Sergio Velasco is the Taylor Swift of the fast food game.

He can sum up his love for Texas’ best burger like no other, and he’s not even a local.

“Whataburger is amazing,” Velasco said in an interview with ABC13. “It’s the go-to spot every time I’m in Texas.”

After his latest visit, Velasco shared his sodium-induced euphoria with @Whataburger on Twitter, tweeting that he wanted to write a song to show his respect for their food. The Texas-based chain held him to his word.

We would love to hear that

The song has been played nearly 30,000 times on SoundCloud since it was posted 11 days ago.

Perhaps you have grown weary of Whataburger in the land of plenty, but if you’re one of the Texans who left the state and is without immediate access to HBCBs, here are a few of the closest locations to Houston’s airports for the next time you’re in town:

Until we meat again.

My plane just landed in Texas

Tryin’ to go and hit up Whataburger for my dinner, lunch, and maybe even breakfast

Need the patty melt, spicy ketchup in the burger and I just spent way too much money here but I don’t care I’m flexing

If she says shes vegan than I’m never ever texting

They don’t like their burgers? Then on them I’m disrespecting

Birthday coming up, the beginning of December, all I need is honey chicken strip sandwich as my present, UUH!

Orange the cup that I’m sipping

Juicy my burger, its dripping

You In-N-Out boys is tripping

High quality beef, you know that we flipping.

Jalapeno biscuit in the a.m. with the cheddar

Open every hour no matter the day and weather 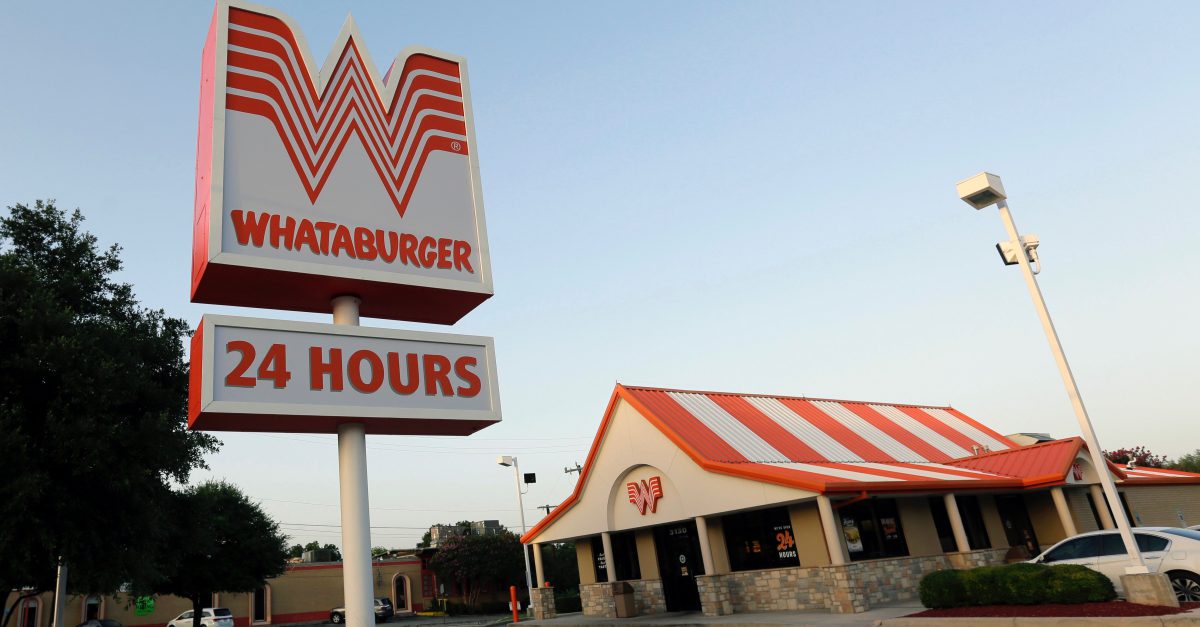