Texas House Leader Joe Strauss has shed new light on his efforts to block a bill that would affect bathroom usage for transgender students in schools, according to The Independent.

The bill would’ve required transgender students to use bathrooms that correspond with their biological sex, create separate one-person bathrooms for transgender use, and require the state attorney’s office to defend schools against lawsuits arising from the new regulations.

The guidance issued by the Obama administration requiring schools to let transgender students use the bathroom that aligns with their gender identity-not their biological sex-has been rescinded by the Trump administration.

In an article published by The New Yorker, Strauss said he didn’t want “the suicide of a single Texan” on his hands, regarding the passage of the bill. Those opposed to the bill say that it would allow for discrimination based on gender. In the largest ever survey conducted with transgender people last December, 40 percent of them said that “pervasive discrimination and harassment” led them to attempt suicide at some point in their lives.

Though Strauss was able to block it in regular session, Governor Abbott could still introduce a similar bill during an upcoming special session of the state legislature. 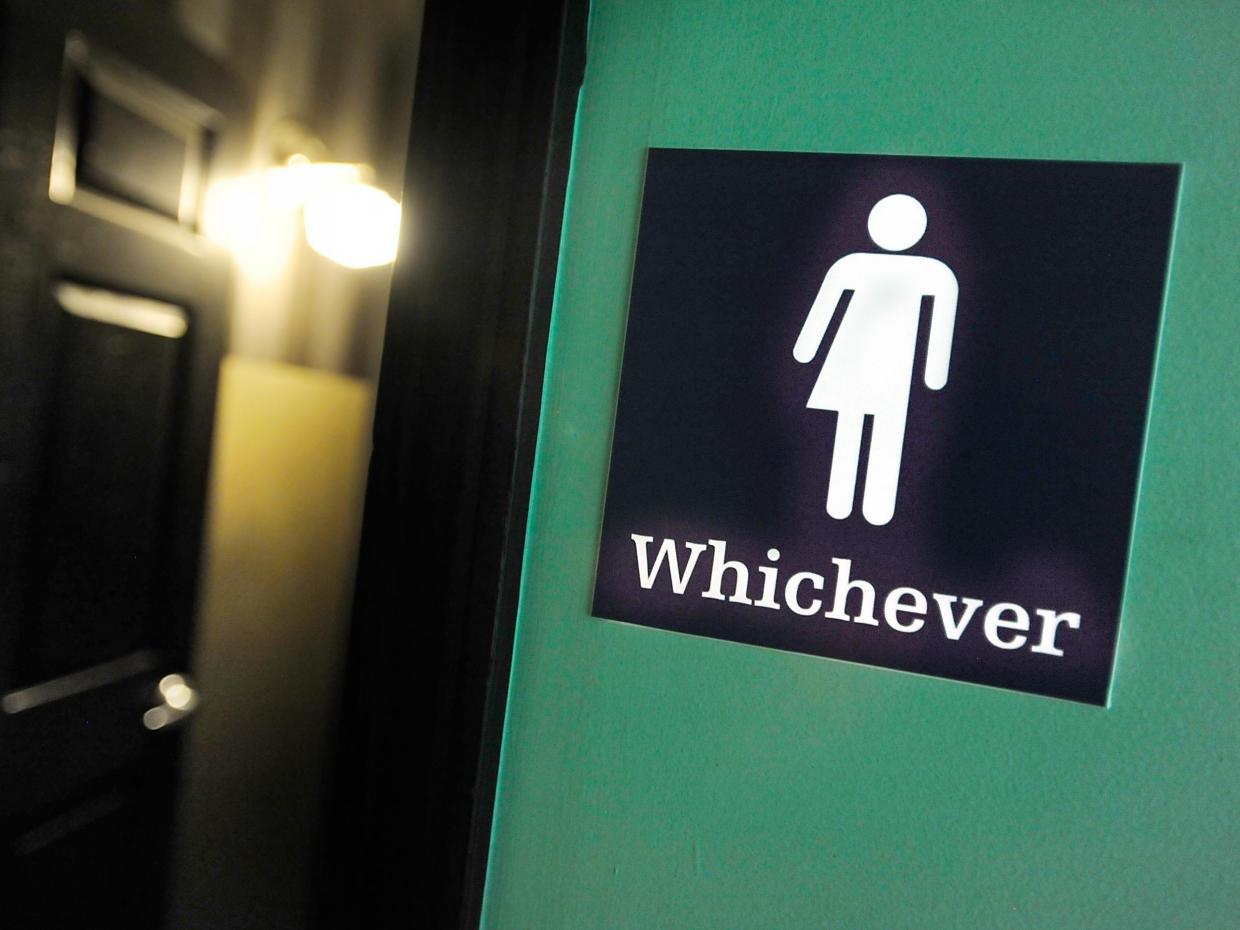