Texas Sen. Borris Miles accused of offering an intern a wad of cash for sex while he was repping Houston 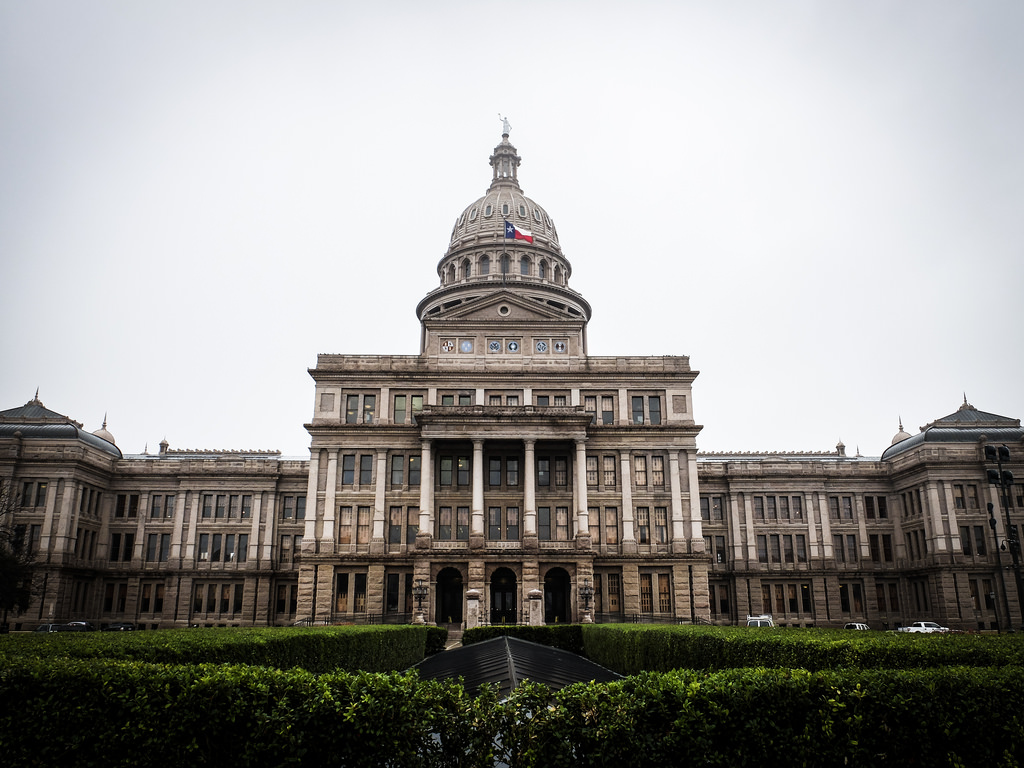 According to the Daily Beast, Miles allegedly propositioned female interns for sex in public while he was Texas state representative.

One account claims Miles attempted to hand an intern a roll of money outside The Continental Club, a well-known Austin bar, and asked her if she wanted to “f*ck with me tonight.” That incident allegedly occurred in 2013.

“Everyone was just shocked that he said that—that he cussed at me and that he was offering me money. It was outrageous,” said Lauren, whose name was changed to protect her identity. “I just remember thinking, ‘I need to go, and I need to not be here anymore.'”

Another capitol employee who worked with Lauren described the behavior as disturbing on a deeper psychological level.

“It’s not a sexual innuendo or just a guy seeing if you’re up for something—it’s far beyond that,” said Sarah, whose name was also changed for her protection, in an interview with the Beast. “In my opinion, he’s going out of his way to intimidate and victimize young women at the Capitol.”

Miles has lived in Houston his entire life, and currently represents District 13. He owns a business in the city, and used to be a cop. He’s considered a powerful figure by many, a common thread seeming to be shared by those recently outed for sexual misconduct.

And this isn’t the first time he’s been the subject of a scandal. He was indicted on two counts of deadly conduct in 2008.

One count was for pulling a gun on Texas State University Regent Tillard Jackson and his wife during a Rockets game. The second count was for crashing an after party and brandishing the same weapon while forcibly kissing another man’s wife, according to the Chronicle. He was later acquitted.

The Beast never received a response from Miles’ office after requests for comment, but he has repeatedly defended himself against past allegations. His attorney claimed the deadly conduct incidents were blown out of proportion by other members of Houston’s business community with a grudge against him.