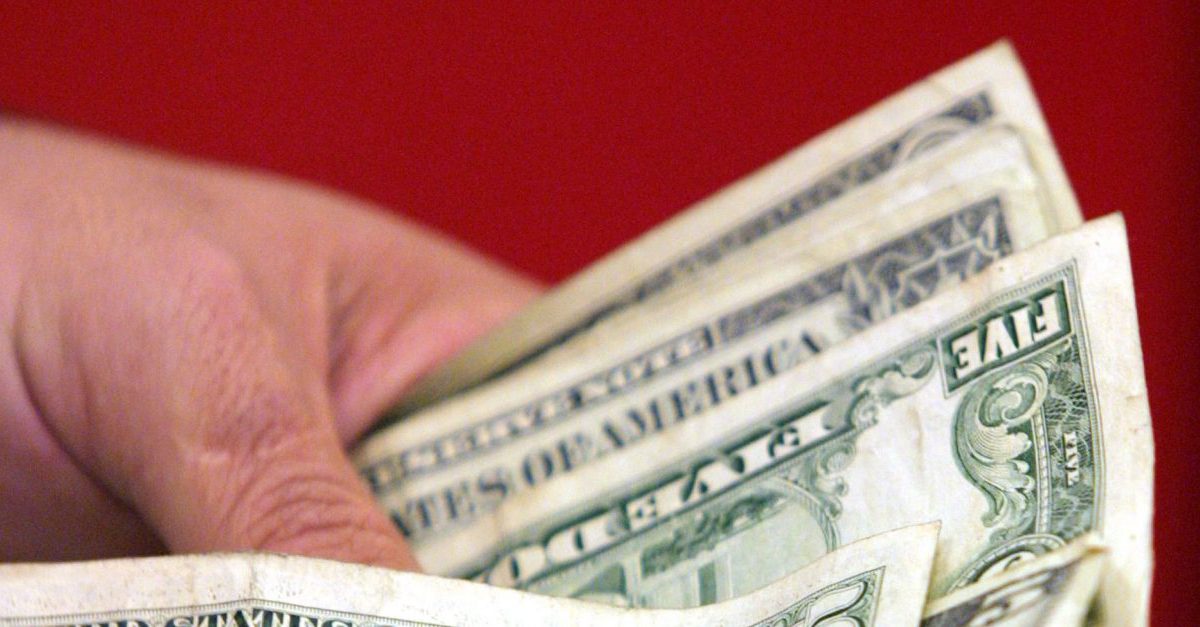 Rare media library.Joe Raedle/Getty Images
A customer pays for his purchases at a Target department store July 27, 2001 in Miami-Dade County, FL. Consumers are being lured by back-to-school sales and a special statewide tax-free shopping period that ends August 5, at the same time that many taxpayers are receiving federal rebate checks. (Photo by Joe Raedle/Getty Images)

Retired Texas state employees have seen the buying power of their pension checks slowly shrink over the years.

According to the Texas Tribune, the amount of pension money given out to state retirees hasn’t been adjusted for cost of living increases since 2001. Last week, the state retirement system’s board of trustees met to consider lessening the earnings assumption for the state pension fund, something that could tighten retiree’s belts even further.

If the earnings assumption and rate of return on the state’s pension fund are lessened, some worry that it would push Texas legislators to move the burden of retirement contributions more toward employees, taking out a larger chunk of their paychecks every month. Or benefits could be cut altogether.

According to the Tribune report, at the current rate of return the Texas retirement fund could cover its liabilities in 35 years. If the rate were reduced to 7 or 7.5, as is being discussed, it could never cover them, meaning future retirees wouldn’t get full benefits.

People covered by this pension system include state employees, law enforcement and judges, and total around 240,000. Each retiree only gets around $1,600 a month from the system, which doesn’t get you very far these days. Comparatively, it gets you less than what $1,200 would’ve in 2001.