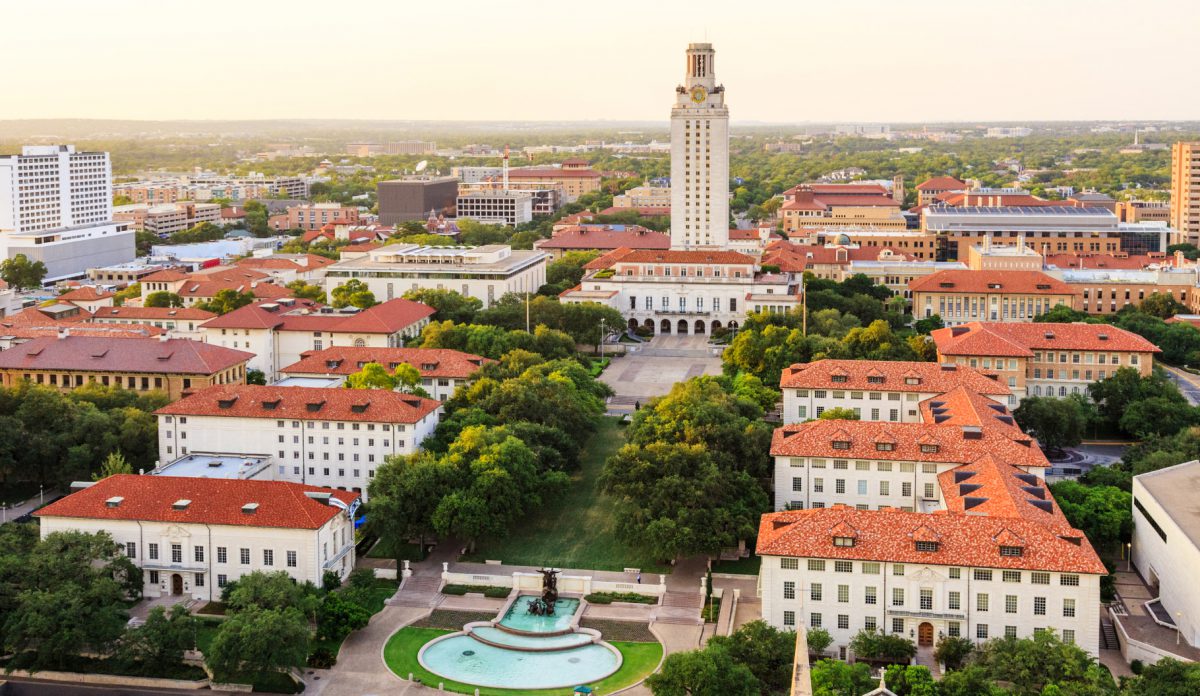 Even though the crippling state funding cuts that many colleges feared would happen never did, most higher education officials are still asking their staff to cut expenses for the upcoming school year.

Here and there, budgets are being chipped away in places that amount to millions of dollars in total cuts, according to the Texas Tribune. President of the University of Houston Renu Khator wants academic departments to cut costs by 2.5 percent. UT Austin’s administration has ordered a $20 million cut in spending.

“It hurts,” Michael Olivas, professor of law at the University of Houston and director of the Institute for Higher Education Law and Governance there, said in an interview. “And once you start doing those cuts over a couple of years, it becomes very difficult.”

State funding for universities actually rose by 1.6 percent with the latest budget signed by Governor Abbott, an improvement over the 6 to 10 percent cuts that were being predicted. Despite that, some Texas universities have still seen a drop in state money.