The Texas Senate Finance Committee is working to restructure the funding scheme for the state’s universities.

RELATED: These public colleges have the most freshmen who pay out-of-state tuition

On Wednesday, the revenue-centered committee reportedly voted to changing how universities are funded, with each university set to lose anywhere from six to 10 percent of its state-provided budget.

This is different than earlier drafts of the Senate budget, where some schools would lose over half of their state funding, but a second report by the Texas Tribune shows they may have more than enough.

According to the estimates, the largest eight universities in Texas spent a combined $525 million on athletics from 2014-2015, and the breakdown is just as staggering:

RELATED: These are the richest public colleges by endowment

Unsurprisingly, football is the top revenue-producing sport among the sample size, with men’s basketball trailing closely behind, but a majority of the eight schools are still spending more than they earn – at least from sports.

If the Legislator ultimately does decide to make the funding cuts, especially in lieu of raising taxes, sports may actually save the state. 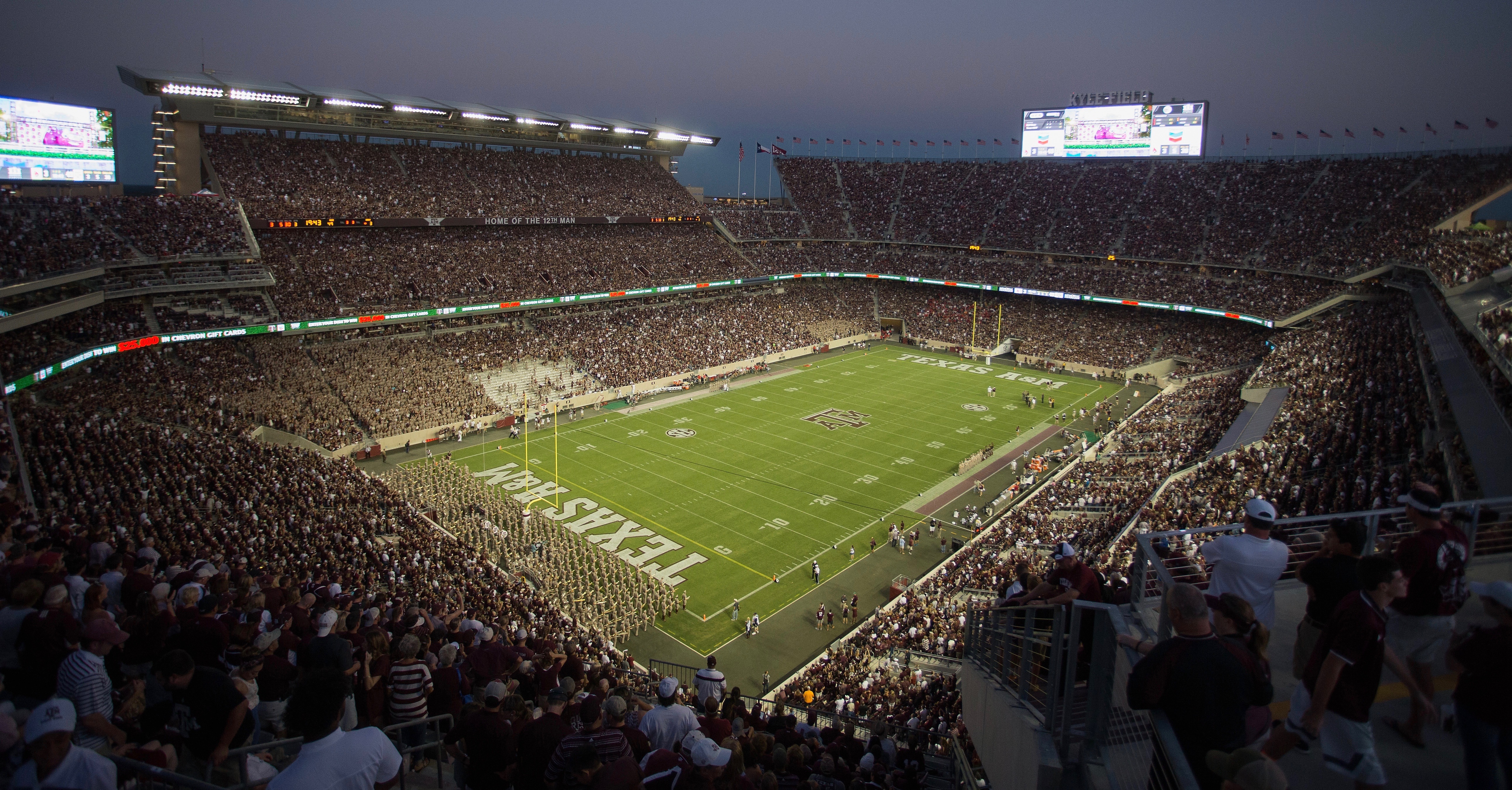