Thanks to changing federal immigration policies, one lucrative Texas industry could be in big trouble 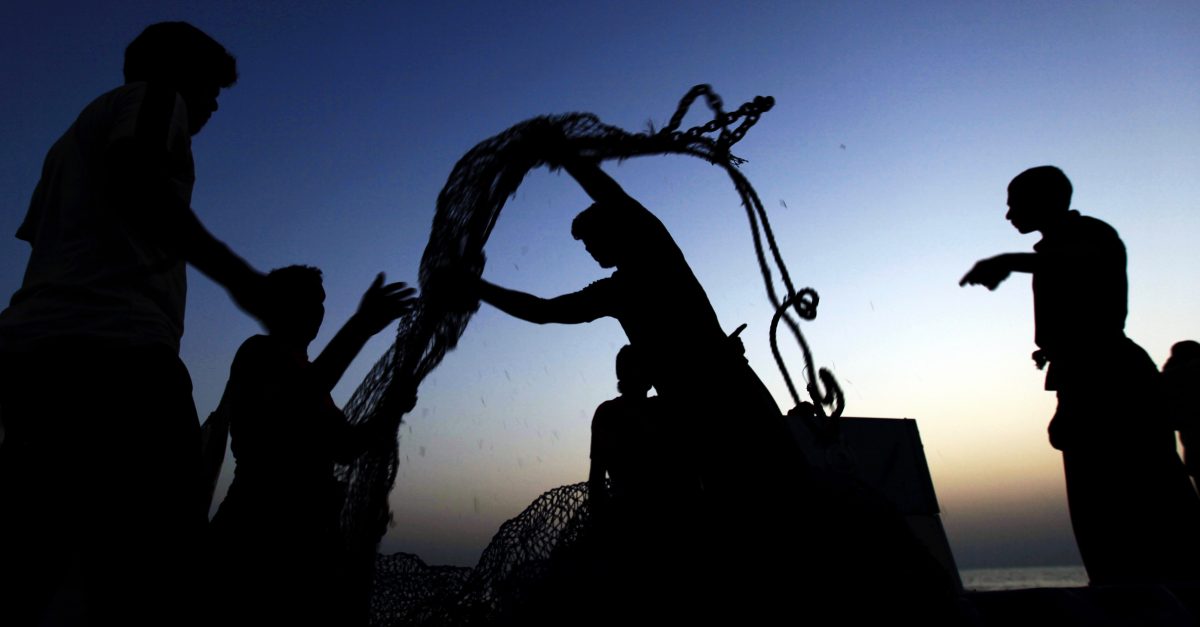 Shrimping operations all along the Gulf Coast are encountering a labor shortage, largely due to revisions in federal immigration policies.

Capping the number of visas available to migrant workers, the labor crunch could mean lower volumes, higher prices and limited availability for the shrimping industry, which is highly dependent on migrant workers.

RELATED: Walmart “horrified” after an investigation revealed the truth about the shrimp they’ve been buying

Andrea Hance, executive director of the Texas Shrimp Association, said the limitations on the H2-B migrant worker visa may lead to a substantial impact on the entire shrimping industry:

“We estimated the industry — Gulf shrimpers and processing facilities along the coast — is financially impacted close to $1 million per day by not having a sufficient workforce,” she said in an interview.

Federal immigration officials are allowed to issue up to 66,000 H2-B visas each year for seasonal workers, but the U.S. Department of Labor reportedly receives nearly twice the number of applicants for those jobs annually.

While Congress typically approves exemptions to the visa limit, these were not included in a federal stopgap spending bill passed in December.

However, with the shrimping season starting soon and the required time it takes to train workers, many shrimpers feel the efforts are too little and come too late to save their livelihoods.

The labor shortage could mean as much as 20 percent of the boats in Texas will not harvest any shrimp this season, which could severely cut into U.S.-based shrimp production.

RELATED: The latest crazy McDonald’s burger features a filling made of shrimp and macaroni & cheese

Additionally, with nearly 90 percent of U.S. shrimp supply coming from exports, efforts related to the “Buy American, Hire American” initiative may be stalling.