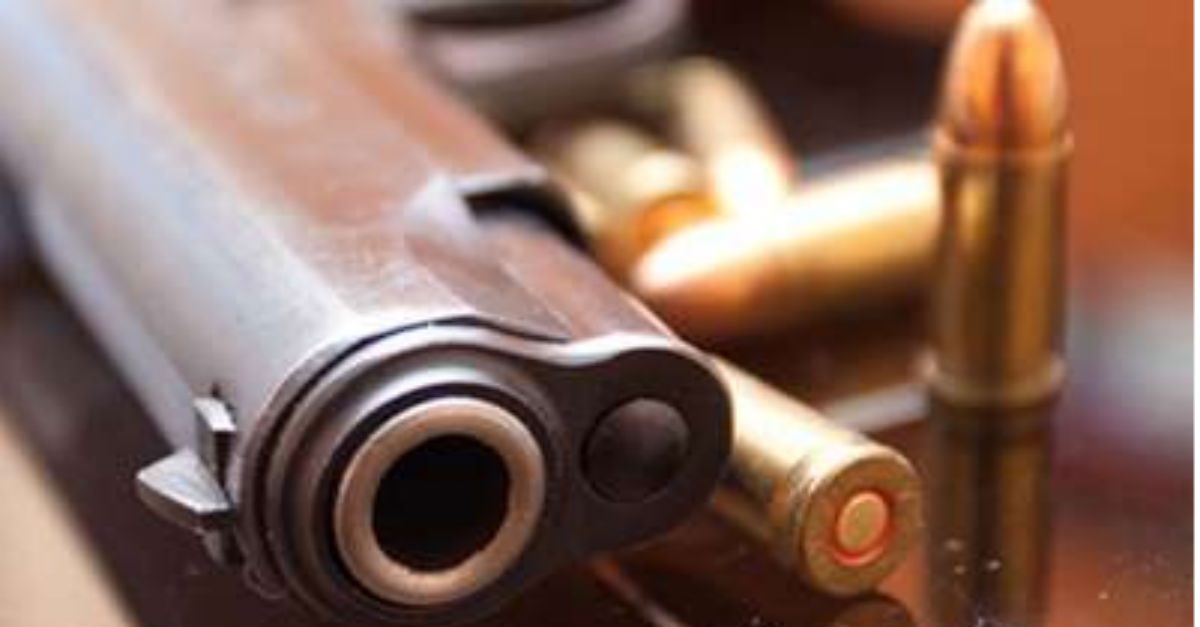 Detectives with the Harris County Sheriff’s Office are investigating a case involving a 60-year-old woman who reportedly shot and killed an armed intruder. The incident happened just before noon Monday in the Sundown subdivision in Katy, a suburb west of Houston, in what a neighbor called a “very safe neighborhood.”

Investigators told reporters two men entered the house through an open garage door. According to a sheriff’s office spokesperson, both men were armed with pistols. The men apparently surprised one of the residents, a woman who was alone in the house.

RELATED: He picked the wrong target: home invader with a gun gets clocked by instant justice

“She confronted both suspects and then retrieved a handgun and fired several times at both suspects,” said HCSO spokesman Thomas Gilliland.

One of the suspects collapsed and died in the woman’s front yard. Sheriff’s deputies described the found gun near the intruder’s body. The other intruder escaped by jumping over a fence. The woman described the other intrude as being around 20 years of age, wearing dark clothing and with red underwear showing over his pants.

RELATED: After a terrifying armed home invasion, two Houston brothers are recovering from their gunshot wounds

The resident who fired the shots showed no signs of injuries and told investigators she did not know the men who entered the house.