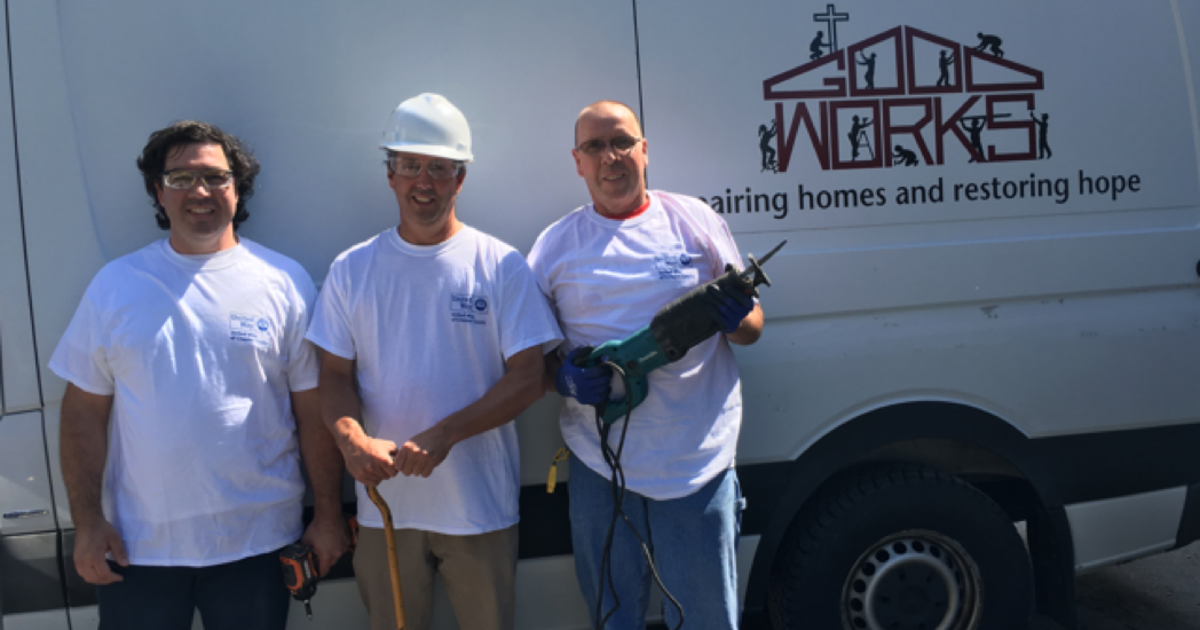 Homeowners in Crosby, TX who suffered damages from the flooded Arkema chemical plant’s explosion after Harvey were expecting the company’s community efforts to be directed to the victims’ ravaged homes.

Employees of the company’s Sartomer site in Chester, PA helped remove walls and shelves in a warehouse owned by Good Works through United Way, which assists low-income residents with home repairs.

As Arkema celebrated their community service, those who lost their homes in Crosby or were unable to prevent water damage are still struggling to get back on their feet.

A lawsuit is underway against Arkema to gain compensation for first responders exposed to the noxious fumes without proper notification from their flooded plant in Crosby. After the explosion, homeowners were evacuated a second time as chemicals seeped out of the plant, and first responders found themselves sickened as they tried to serve their community.

The Arkema CEO conceded the company had no way of preventing an explosion at the flooded plant.

RELATED: Smoke from Arkema chemical plant is “noxious” but not “toxic,” company says

The company has people in Houston wondering what the company’s priorities are, and if they’ll ever get the help that is desperately needed in Crosby.

Comment from discussion Arkema the plant that burned in Crosby sends employees to build homes far away from Houston. Proving it knows how to help the people it hurt. It just doesn't want to..