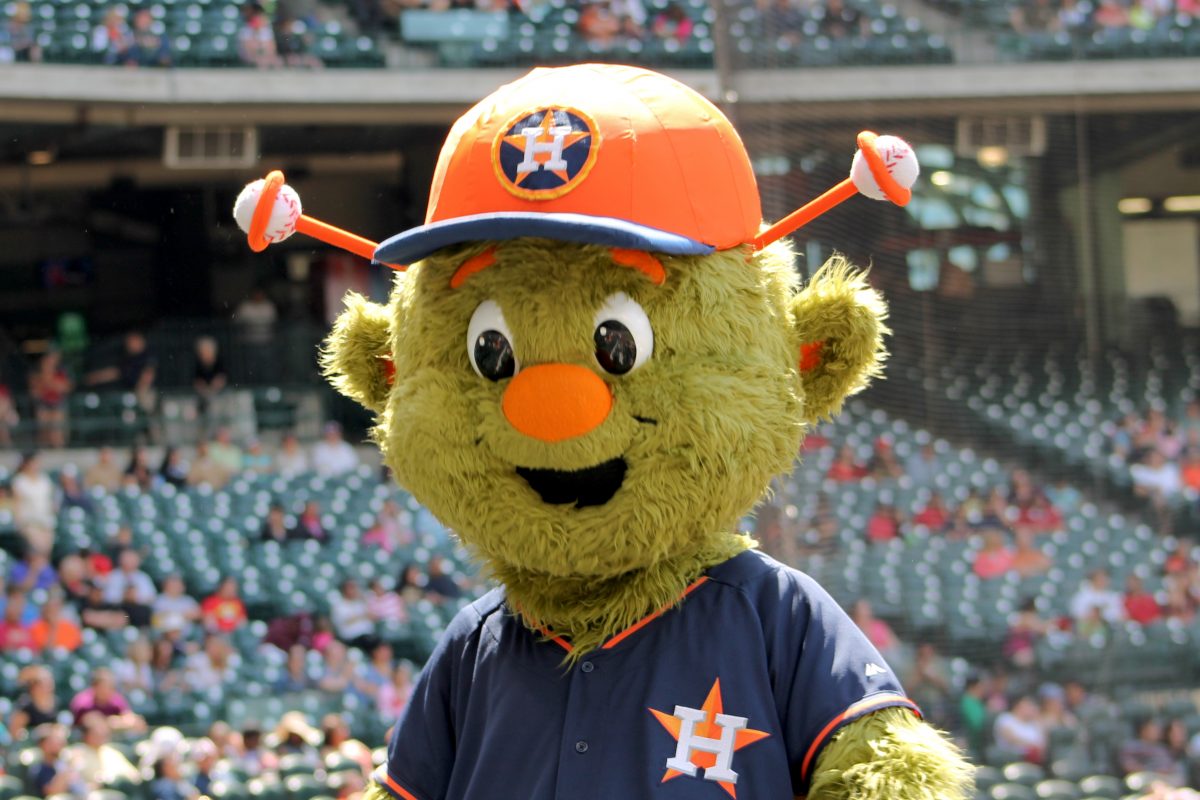 Orbit, the green, fuzzy fixture of Houston sports, released a children’s book over the weekend.

According to the Houston Chronicle, the book is called “Orbit’s First Day of School,” and follows the famous mascot through his first day of class. It shows how Orbit navigates the new experiences and new people that come with starting school.

RELATED: Polish Pete and his polka band are back with ‘I Love Those Houston Astros.’

Orbit spent Sunday signing books downtown at the team store, the only place they will be sold for now.

I had a great time connecting with people at Homeplate for the Holidays today! Was exciting to see so many people show up for the signing of my new children's book. Copies are available at the ballpark team store for only $15! pic.twitter.com/PT7KkKVsnh

Astros reps say the book will be available to buy online sometime before Christmas, and if you really can’t wait for your copy, you can preorder it on Amazon.

RELATED: A trio of Houston Astros appeared on Saturday Night Live for this hilarious segment.