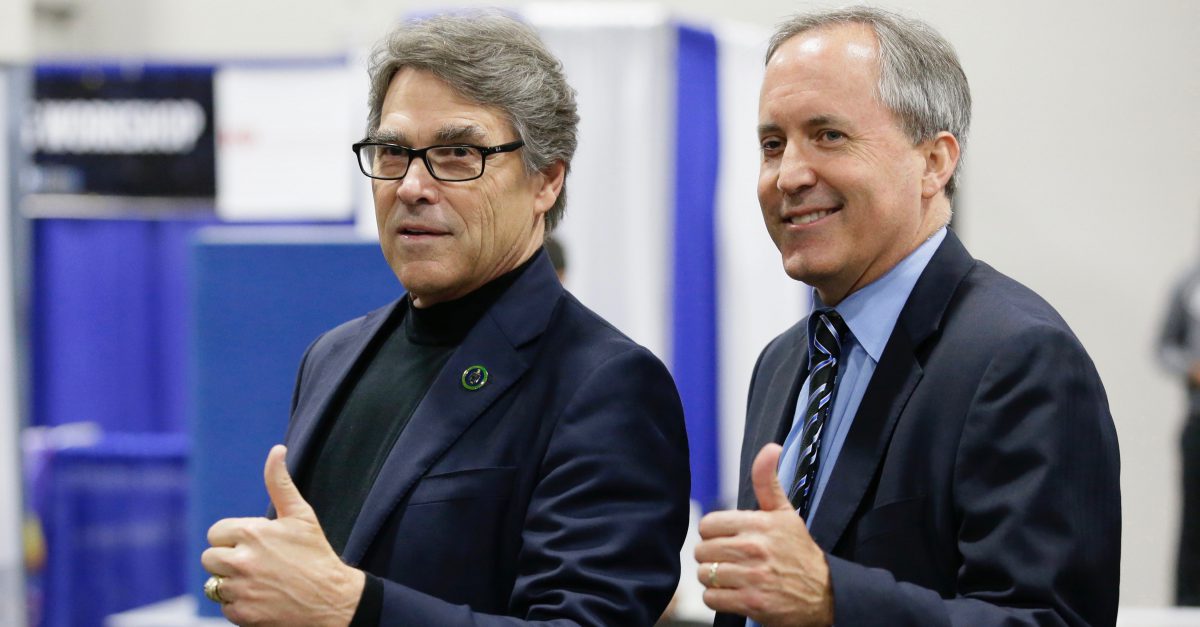 Accused of federal securities fraud due to his methods of raising capital for a Dallas energy company, State District Judge George Gallagher ruled Paxton’s supporters attempted to taint the Dallas-area jury pool in his favor, prompting the move to the Houston area.

The U.S. Securities and Exchange Commission filed the charges in April 2016 against Paxton and William Mapp, the founder and former CEO of Servergy, Inc., stemming from Paxton’s efforts to raise funds for Servergy while he was serving in the Texas House of Representatives.

According to the SEC, Paxton failed to disclose he was receiving a commission from Servergy for his efforts.

Shamoil T. Shipchandler, director of the SEC’s Fort Worth regional office, put out a news release on the charges:

Judge Gallagher agreed to move the trial after special prosecutors revealed groups of Paxton supporters were painting the prosecution’s efforts as a political “witch hunt.”

Supporters would claim the prosecution was stacked with Democratic Party loyalists ready to pursue a case against the conservative Republican and self-promoted “family man” Paxton.

Since Judge Gallagher was not allowed to follow the case as a visiting judge, the case will now be in the hands of newly-elected State District Judge Robert Johnson.

Jury selection is set to begin on December 1, with the trial scheduled for December 11.