Menu
Follow us
Search
Menu
Search
FILE - In this April 10, 2015, file photo, Blue Bell ice cream rests on a grocery store shelf in Lawrence, Kan. Blue Bell Creameries will lay off more than a third of its workforce following a series of listeria illnesses linked to its ice cream that prompted a nationwide recall, the Texas company announced Friday, May 15, 12015. (AP Photo/Orlin Wagner, File)

If you’re not from around these here parts, it’s hard to understand the influence Blue Bell has over Texans. The factory in Brenham of the all-American brand that operates its sales on a county-by-county basis is hallowed ground, especially after we were all reminded of the horrors of a world without it.

Deadly bacteria ravaged the plant for the better part of a year starting around June 2015. However, after an investigation by the FDA where the CDC was involved, operations have resumed, and Houstonians no longer have to deal with the pain of searching for ice cream in the freezer aisle of their local grocery store – we know exactly where to look.

Not feeling the Ice Cream Cone? Find your flavor of the week on Blue Bell’s complete list of flavors in stores now. 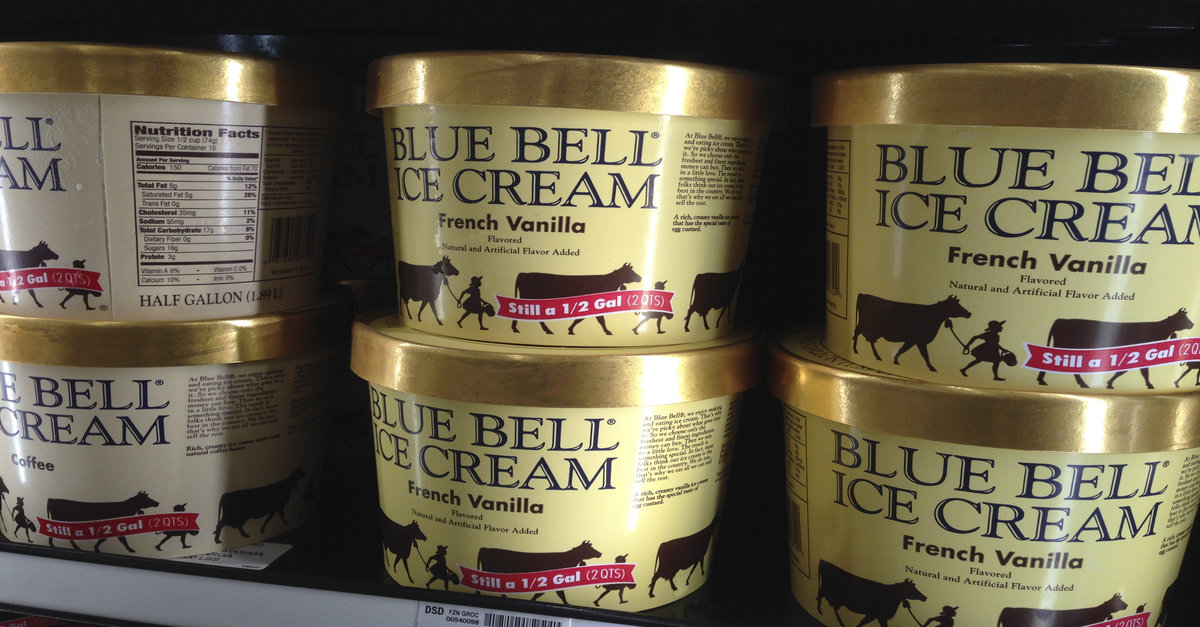