Menu
Follow us
Search
Menu
Search
Kids participate in a Gymboree workshop during the Nestle Juicy Juice "Spring into Summer" event at the Miami Children's Museum in Miami on Saturday, May 15, 2010. (David Adame/AP Images for Nestle Juicy Juice)

The Children’s Health Insurance Program provides health care to around 390,000 kids in Texas who would otherwise be without coverage, and Congress has two weeks to reauthorize it.

Children covered by CHIP, a federal program, come from families who lack the income to purchase their own health insurance coverage, don’t have employer-provided health insurance either, but aren’t so destitute to be qualified for Medicaid.

RELATED: This First World health problem is now faced by kids across the globe

Joyce Mauk, a Fort Worth pediatrician and president of the Texas Pediatric Society, told KUT in an interview these families “are working as hard as they can to get ahead, but they’re never going to make enough that they can pay a $5,000 deductible.” She called CHIP a “lifeline” for these families.

Since it began in 1999, CHIP has allowed kids access to doctors like Mauk and provided comprehensive care. People on both sides of the aisle agree its reauthorization is important.

“CHIP is part of a series of programs that help lift people in poverty to self-sufficiency,” said Ken Janda, the CEO of Community Health Choice.

Janda told KUT he isn’t worried about CHIP getting reauthorization; however, he is concerned it would become a political tool used as leverage. If lawmakers tried to tack unrelated pet legislation onto CHIP because they know it has to be passed, that could create a problem.

If a political battle holds the program up in Congress or somehow causes it not to be reauthorized, it wouldn’t effect the state until next year. Its immediate impact will be felt by insurance providers that demand a certain level of certainty of funding before they enroll people, which would trickle down to the people trying to get coverage.

The program must be reauthorized by the end of this month, according to KUT. 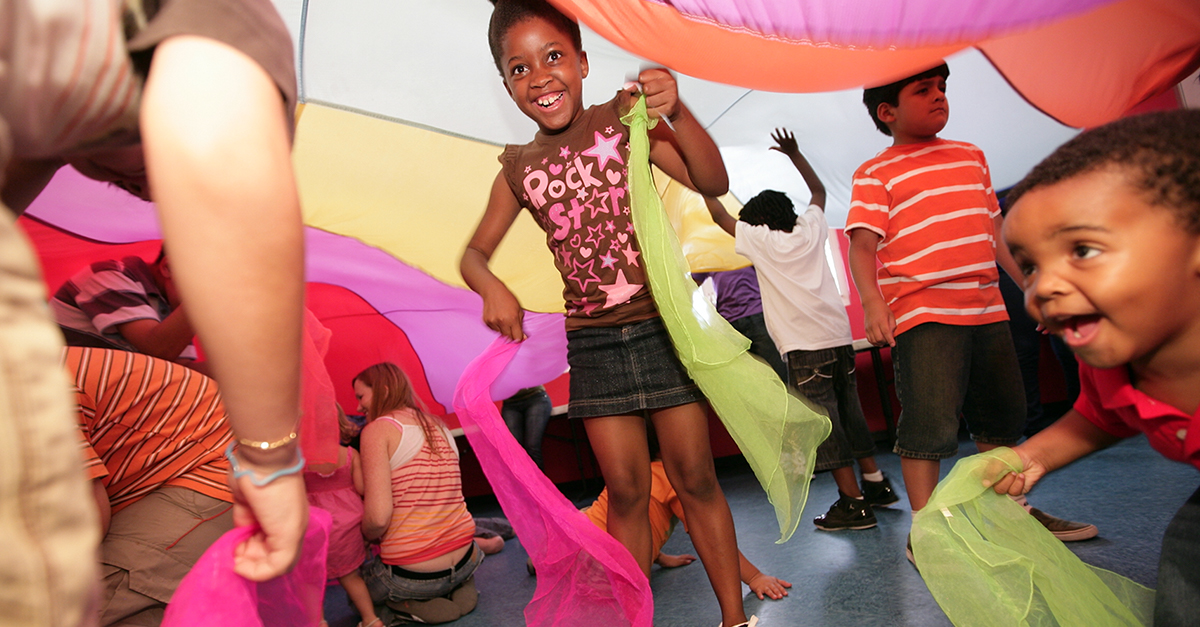