Earlier this week, Leon Jacob, half of an alleged tabloid-worthy murder-for-hire plot, which ultimately backfired when authorities intervened last year, appeared in court.

RELATED: Already accused of plotting a murder-for-hire, a River Oaks man is facing another aggravated charge

As his defense team “worked out pre-trial motions,” Jacob looked on.

Court records show he is accused of solicitation of murder and aggravated kidnapping.

According to authorities, before her death, Jacob approached J. Duran for help with kidnapping his ex-girlfriend Megan Verikas.

Prosecutors allege Jacob intended for his ex-girlfriend to be frightened, threatening to kill her if she became uncooperative.

In Wednesday’s court appearance, court officials announced Jacob’s mother would testify as a witness in the trial. 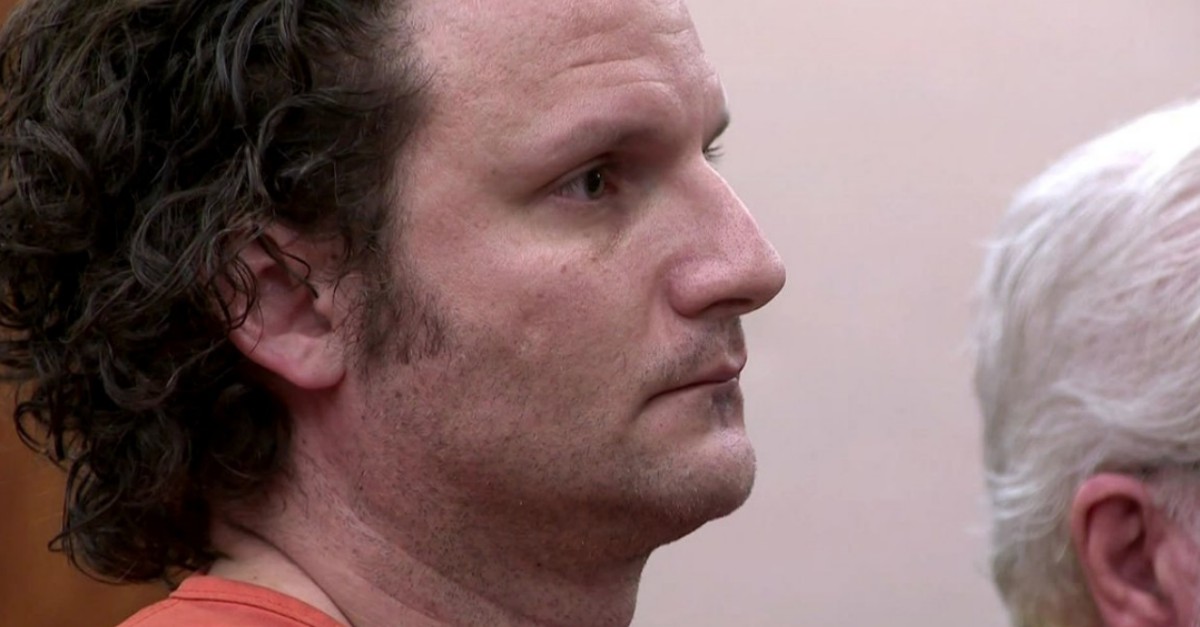