The execution of Larry Swearingen is on the calendar, and Texas still denies his years of requests for DNA testing 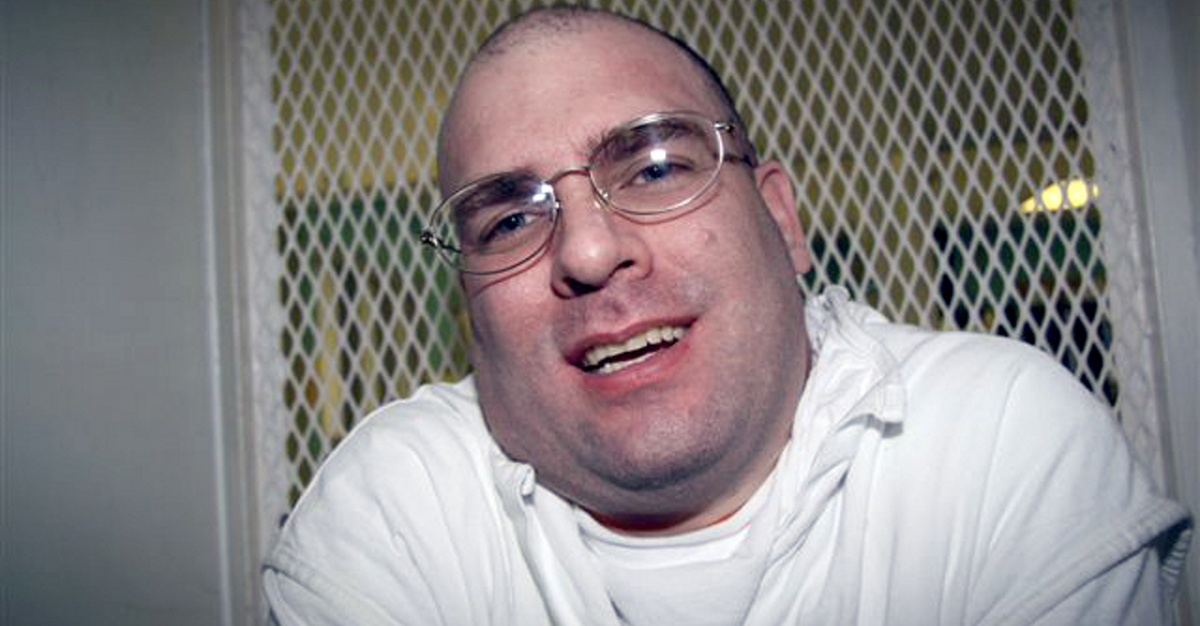 As Texas prepares to execute Larry Swearingen Nov. 16, the evidence he claims would clear him remains untested.

In 2000, Swearingen was tried and convicted of the 1998 kidnapping, sexual assault, and murder of 19-year-old Melissa Trotter, whose body was found by hunters in the Sam Houston National Forest. Trotter’s pants were torn and her shirt was pushed up. A piece of pantyhose remained around her neck from being strangled to death.

Police suspected Swearingen because he was seen talking to the victim on the day she went missing, and two days previously outside a local store near not far from the national forest

At 27 years old, Swearingen was an unemployed electrician with a family, and no stranger to law enforcement. Still, there was no hard evidence to prove he committed the crime.

During the case’s court proceedings, police would rely on the pantyhose to secure their conviction, though it was never held to scientific scrutiny. Instead, investigators lined the pantyhose used to strangle Trotter next to a pair believed to be owned by Swearingen’s wife, concluding the two were a match.

Two decades after the crime, Swearingen, who has maintained his innocence, hopes to finally clear his name. He is requesting DNA testing on items never tested, including their clothes, Trotter’s rape kit, cigarette butts found at the scene, and the pantyhose used to strangle Trotter.

So far, his requests have been denied.

Swearingen also requested this DNA profile be run against the database, but the request was denied.

In 1989, the first DNA exoneration cleared Gary Dotson of rape. He’d already served nearly a decade for a crime that never happened.

Since DNA testing in closed cases began, 351 innocent people falsely convicted of a crime were proven innocent beyond reasonable doubt. The gold standard of forensic science, DNA evidence seems like a simple way to get to the truth.

In reality, testing items for DNA is not a guarantee.

RELATED: Dashcam footage catches a Houston woman pushing a man in front of a vehicle

The Texas Court of Criminal Appeals requires criminals be able to prove biological material exists on the items requested for testing — which requires testing. Swearingen has had experts testify to the fact that the items likely contain biological materials, however, this fails to satisfy the court.