RELATED: Meyerland’s “level of violence” is off the charts with two children shot in the last month

Now they want the incident to be treated as negligence.

Cash Flores of La Porte was attending a children’s dance in Garner State Park, which is an open-carry jurisdiction, with his aunt and uncle earlier this month, when Liberty County Pct. 2 Commissioner Greg Arthur’s gun went off.

Arthur alleges the gun discharged as he was adjusting it on his person, hitting Cash and a another man with bullet fragments.

The boy was transported to San Antonio, where he spent two days in the hospital.

Arthur himself said he feels remorse for the incident, filing a claim on the child’s behalf.

RELATED: After fighting for their lives, two Ohio children allegedly shot by their mother have passed away

There is no word if the Flores family is planning on filing suit, but they could use your help finding Flores’ lemonade hero:

please help me and my family find the lemonade lady for my baby cousin Cash Flores.

a simple RT could do it! pic.twitter.com/9NNfv809Jy 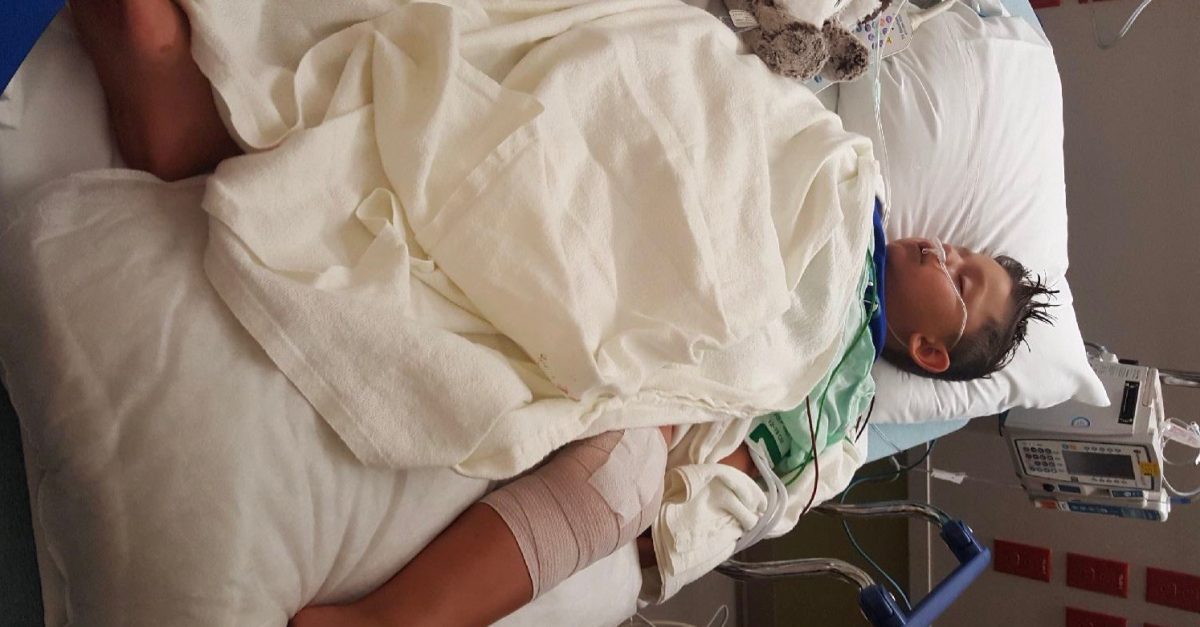