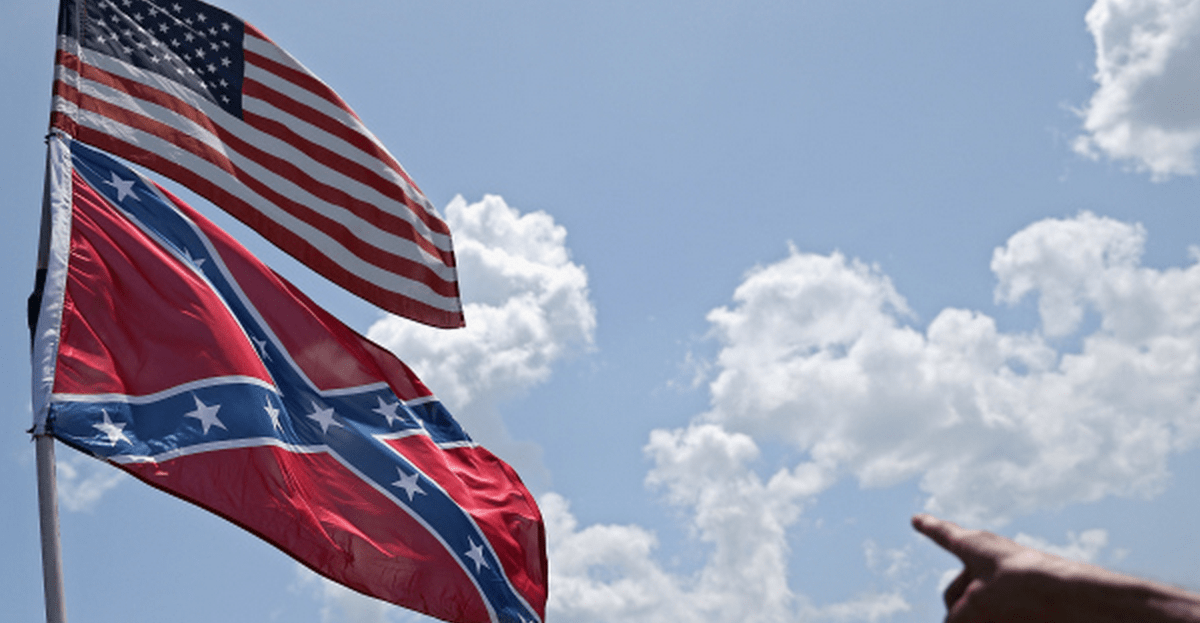 Just when you thought Dallas had settled every Confederate controversy within its city limits, a debate over a final resting ground being sold by a Houston company has risen from the dead.

An acre-sized stretch of land along West Northwest Highway from Lemmon Avenue to Midway Road in Dallas has been on the market for about a decade.

The land, which also bears a historical marker as a state and local landmark, is the site of the Garvin Memorial Cemetery. The cemetery, which was built on land donated by city benefactor James G. Garvin, was dedicated in 1897. However, the land has served as a cemetery since 1868.

Many of Dallas’ first pioneers are buried in the lot, including several Confederate soldiers. The most notable is Colonel Pleasant G. Swor, who led troops against Union forces at the Battle of Corinth.

While Garvin, a Confederate veteran, had hoped the property he donated for the cemetery would always remain a place of rest, the modern popularity of the area has developers building in every nook and cranny. The site already sits sandwiched between an apartment complex and townhomes.

The property, owned by Houston firm El Paso Chelsea LTD, is zoned for single-family homes. However, a new buyer who has the land under contract hopes to build townhomes on the property.

Realtor Randall Turner, the listed agent of the property who has been marketing it for $1.2 million,  told the Dallas News the land was once under contract, but plans fell through. The new potential buyer is requesting the land be rezoned for multi-family dwellings, which would allow for nine condos to be built on the property.

The townhome plans include a pathway to the cemetery, which would remain on the plot.

Behind the plot is a freedman’s cemetery donated by Confederate States Army veteran, John Cochran, to serve as a final resting place for former slaves. The tiny piece of property may be the only place where Confederate soldiers and former slaves are built near to each other.

RELATED: With vote to change the name of Lee Park, Dallas also votes on other Confederate changes

While the new townhomes would not be built over marked graves, local historians and caretakers of the cemetery are concerned about the unmarked graves. Around the perimeter of the graveyard, poorer residents buried their dead, and many grave markers were destroyed by vandals — including those of Confederate soldiers.

The development has people wondering if it’s right to build over a Confederate graveyard — or any graveyard for that matter.

If developers uncover bodies surrounding unmarked graves, Dallas’s historic preservation officer, Mark Doty, says they will have to be moved once they have the state’s approval.